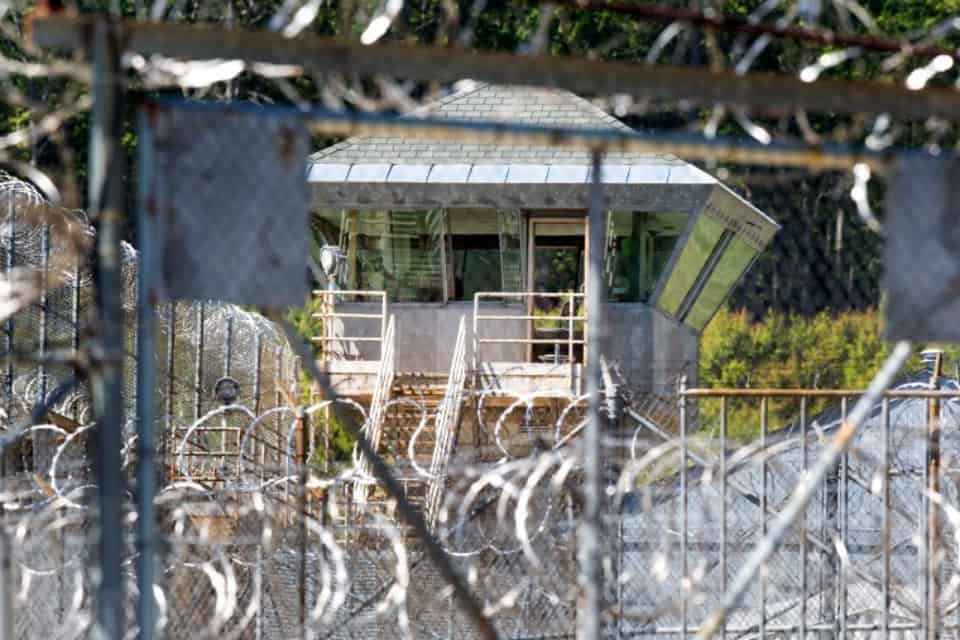 Men and women incarcerated in prisons across the country declared a nationwide strike today to draw attention and demand changes to the conditions they face in the prison system.

The Nationwide Prison Strike is scheduled to last from August 21 to September 9. The organizers of the strike have outlined 10 demands, including the improvement of living conditions in prisons and the restoration of voting rights for currently incarcerated and formerly incarcerated people.

“The courageous people who are bringing focused attention to America’s system of mass incarceration through the Nationwide Prison Strike deserve our admiration. The ACLU supports the demands of the Nationwide Prison Strike, including the demand for a right to vote. Our country is stronger when people most marginalized and directly impacted by unjust policies raise their voices in protest and demand a different future.

“We urge corrections officials not to respond with retaliation. Peaceful demonstrations challenging unjust conditions and practices do not merit placing participants into solitary confinement or adding time to their sentences.”