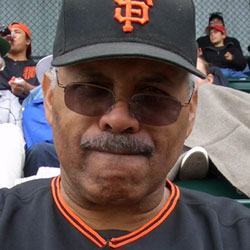 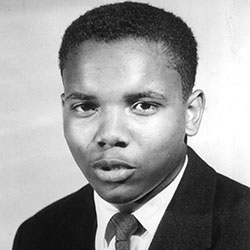 Johnny Nash, Singer of ‘I Can See Clearly Now,’ Dies at 80

Nash was in his early 30s when “I Can See Clearly Now” topped the charts in 1972 and he had lived several show business lives. 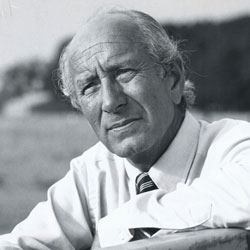 In this 1982, file photo, is Jim Weaver in Oregon. (The Register-Guard via AP)

Weaver held the seat for Oregon’s 4th District from 1975 to 1987, during which he pushed for major environmental legislation and protections for wildlife in Oregon and the Pacific Northwest. 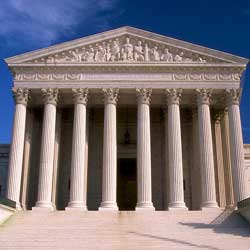 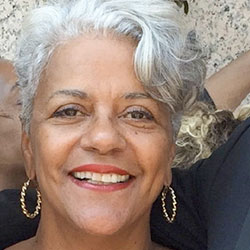 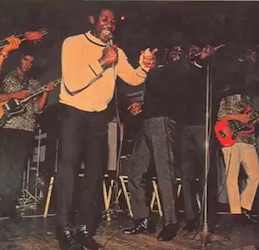 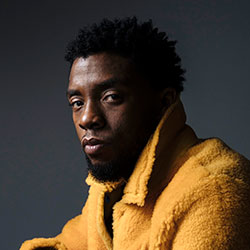 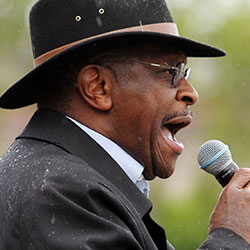 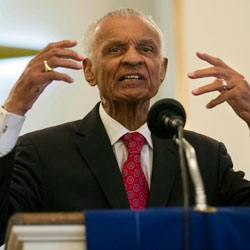 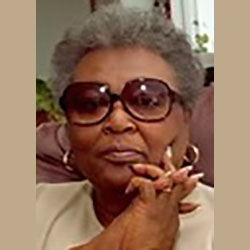