Details
Written by by BOTWC Staff
Published: 06 May 2021 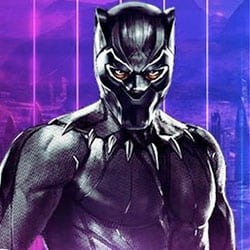 The history-making Marvel blockbuster, has a new release date for the much-anticipated sequel. 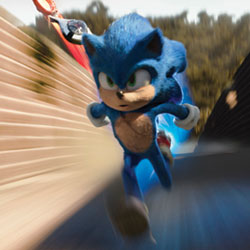 Hollywood is increasingly viewing video games as one of the ripest, richest veins of intellectual property outside of comic books. 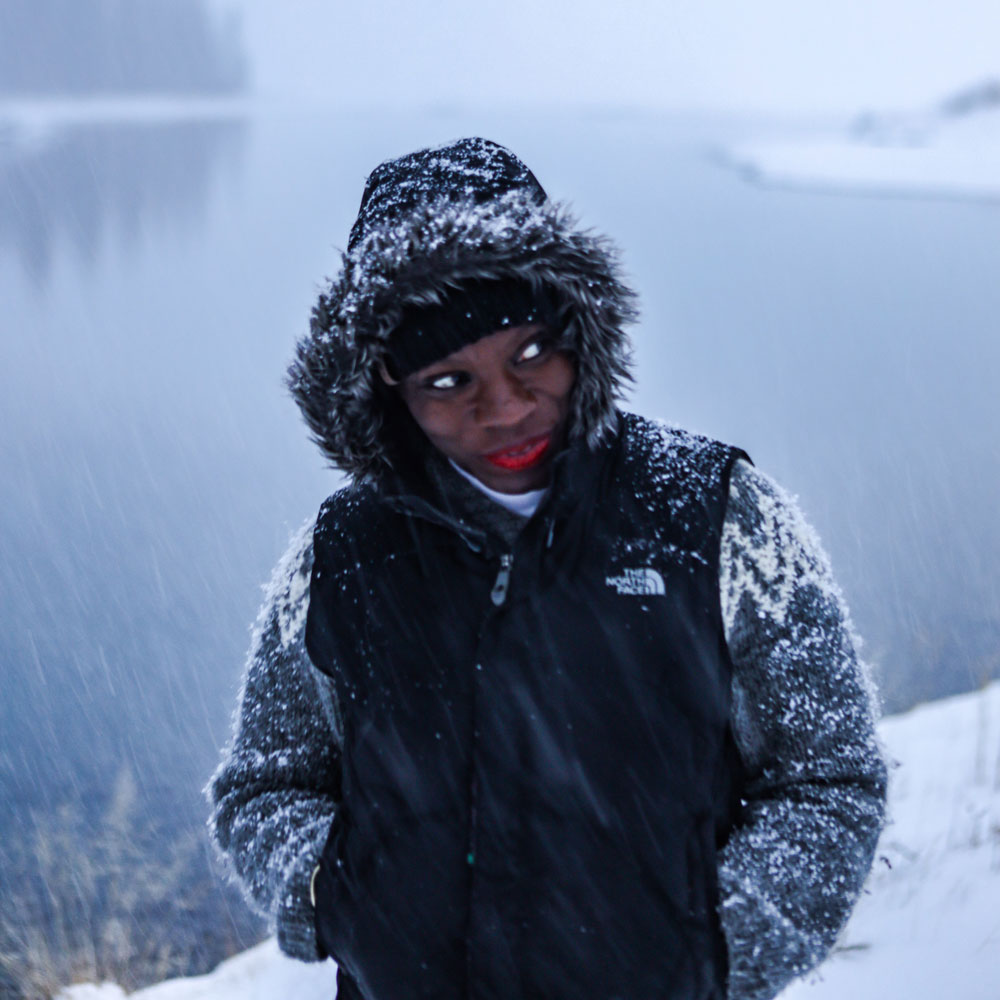 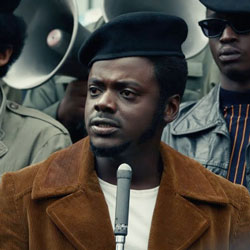 The film about Fred Hampton and the Black Panther Party will be offered Friday, March 26 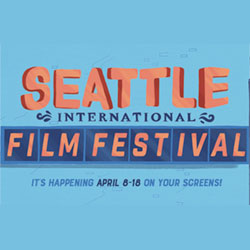 The Seattle International Film Festival will run from Thursday, April 8 to Sunday, April 18 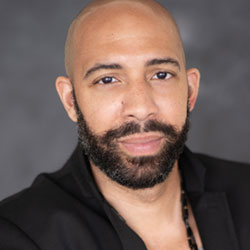 Virtual production of six compositions about love, justice, and experiences of being a Black American will debut April 16 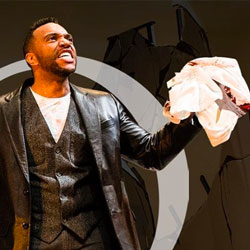 Season features an abundance of programming, including favorites from OSF archives streaming on demand, breakthrough original works on digital platform O!, and four onstage productions, along with outdoor community performances 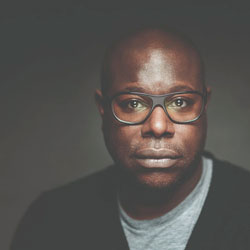 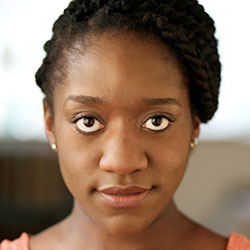 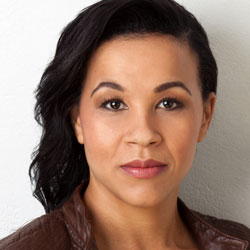