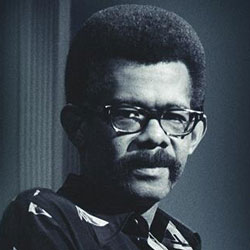 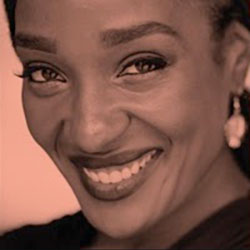 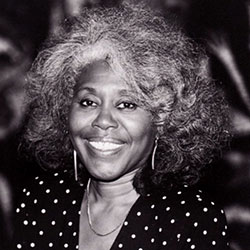 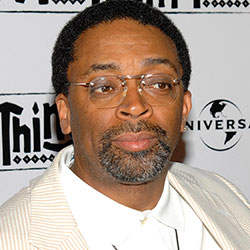 “I've been very encouraged by the diversity of the protesters. I haven't seen this diverse protests since when I was a kid,” Spike Lee said, citing the movements of the '60s. 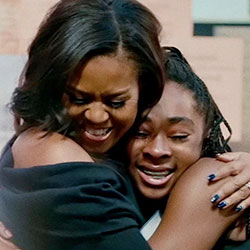 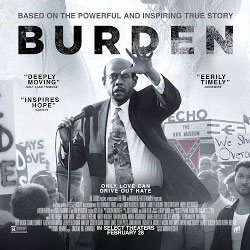 Forest Whitaker’s character, Reverend Kennedy, gets involved when the Klan opens up a KKK museum right in the middle of town. Reverend Kennedy fights back not with hate or violence, hoping to show the Klan the error of their ways 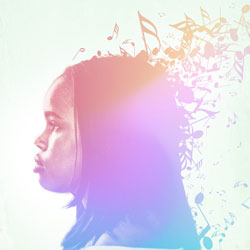 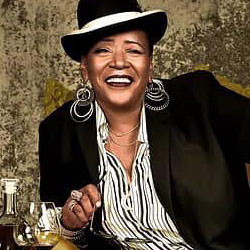 The festival will be held Thursday through Sunday, February 20-23 at Harvey's Comedy Club 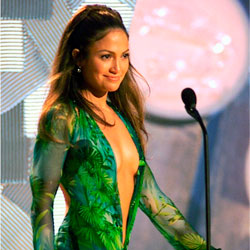 Lupita Nyong'o who wore a pale blue Prada dress at the Oscars in 2014 to accept her award for best supporting actress for "12 Years a Slave," was able to keep her gown, but most are expected to go back to Paris 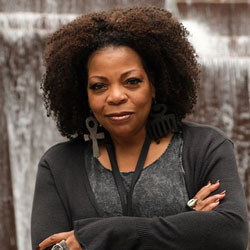 Three by Ten & More by S. Renee Mitchell is a series of three 10-minute plays that deals with love, history, and bullying