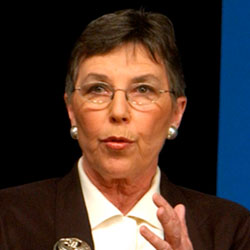 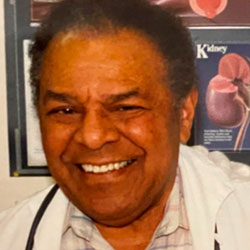 Dr. Walter C. Reynolds, died at the age 100 of non-COVID causes, on Tuesday, Nov. 17, 2020 in hospice with family and loved ones saying their goodbyes, at Legacy Mt. Hood Medical Center in Gresham, Oregon. 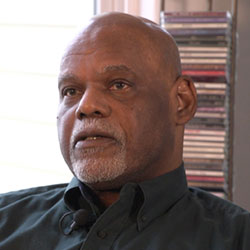 Over his long career in the public and private sector, Lee Moore helped impact the course of Oregon history 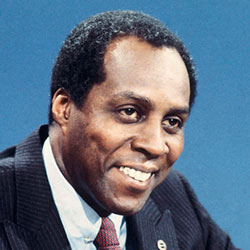 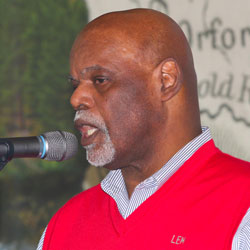 It is with a heavy heart that we share news of the passing of Lee Moore, a friend of the community and of The Skanner News. 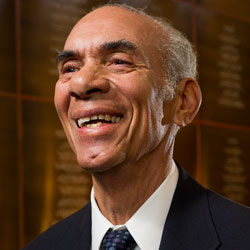 When Bill Wright visited Golf House in 2012 and becomes emotional looking at his name on the James Standish Trophy in the USGA Golf Museum’s Hall of Champions. (Photo/USGA)

Wright was born in Kansas City, Mo., in 1936. His family moved to Portland, Ore., when he was 12 and later to Seattle, where Wright was introduced to the game by his father at Jefferson Park. 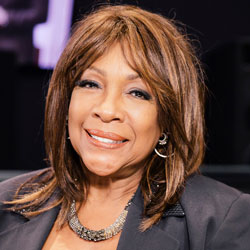 Mary Wilson, founding member of The Supremes, appears during a portrait session at Capitol Records in Los Angeles on June 12, 2014. (Photo by Casey Curry/Invision/AP)

Wilson, Diana Ross and Florence Ballard made up the first successful configuration of The Supremes, Motown’s first and most commercially successful girl group. 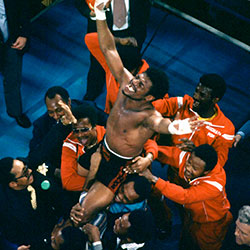 In this Feb. 15, 1978, file photo, Leon Spinks celebrates as his entourage holds him aloft after his 15-round split decision victory over world heavyweight boxing champion Muhammad Ali in Las Vegas. Former heavyweight champion Leon Spinks Jr. died Friday night, Feb. 5, 2021, after battling prostate and other cancers. He was 67. (AP Photo/FIle) 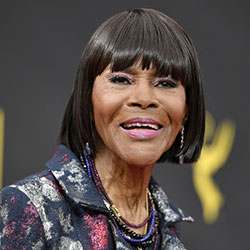 Tyson gained an Oscar nomination for her role as the sharecropper’s wife in “Sounder,” won a Tony Award in 2013 at age 88 and touched TV viewers’ hearts in “The Autobiography of Miss Jane Pittman.” 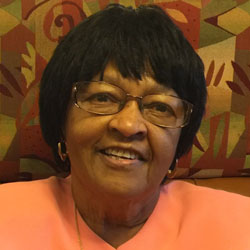