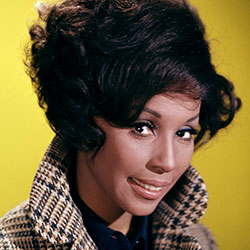 Although she was not the first Black woman to star in her own TV show, she was the first to star as someone other than a servant 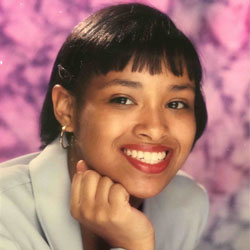 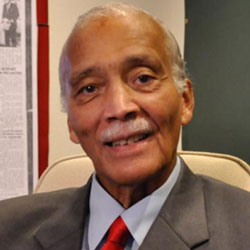 The daughter of politicians who grew up to cover the family business in Washington for ABC News and NPR over several decades, died Tuesday in Washington of complications from breast cancer. 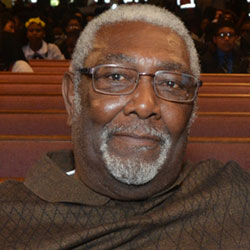 IN MEMORIAM: Baxter Leach, a Soldier for Labor 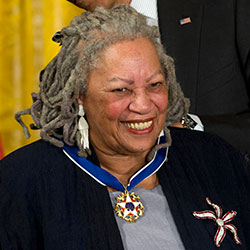 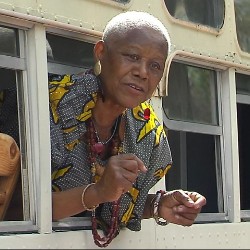 While leaning from the historic bus, archivist Sadie Roberts-Joseph delivers a presentation on the 1953 Baton Rouge Bus Boycott to tourist visiting the museum. Photo by James Terry III.

For more than three decades, Sadie Roberts-Joseph was an exceptional force of civic and cultural life in Baton Rouge 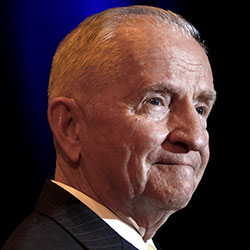 Perot, whose 19% of the vote in 1992 stands among the best showings by an independent candidate in the past century, died early Tuesday at his home in Dallas surrounded by his family. 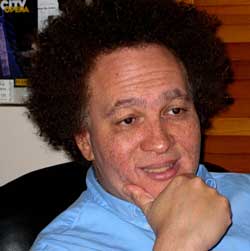 Williams, who wrote for dozens of publications including The Skanner, passed away May 30

Details
Written by By SARAH ZIMMERMAN and ANDREW SELSKY Associated Press
Published: 29 May 2019 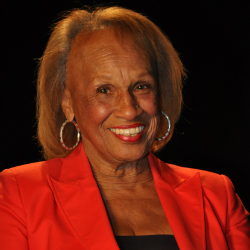