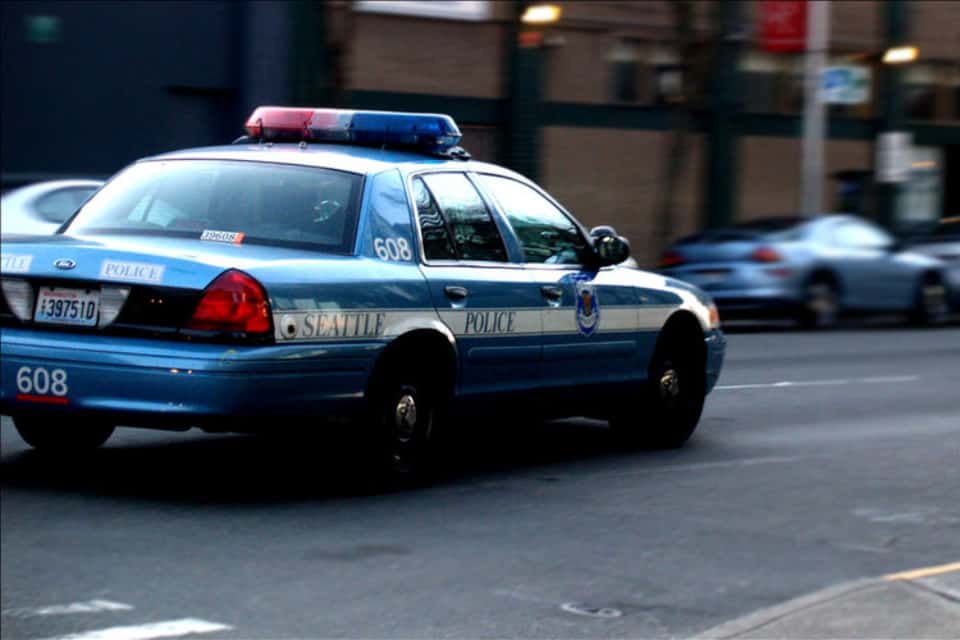 Nonprofit community organization Not This Time will host a community conversation with the three finalists for Seattle Police Chief. Attendees will have an opportunity to ask questions that are specific to the concerns of communities of color. This is an opportunity to be involved with the process by engaging the very people who hope to lead law enforcement in policing our communities. Families who have lost loved ones to police violence will be in attendance as well as community and faith leaders. Everyone concerned with the future of policing in Seattle is welcome. This event is free and refreshments will be served.

What: Three finalists for Seattle Police Chief answer questions at Not This Time event