E-scooters to Return to Portland This Spring 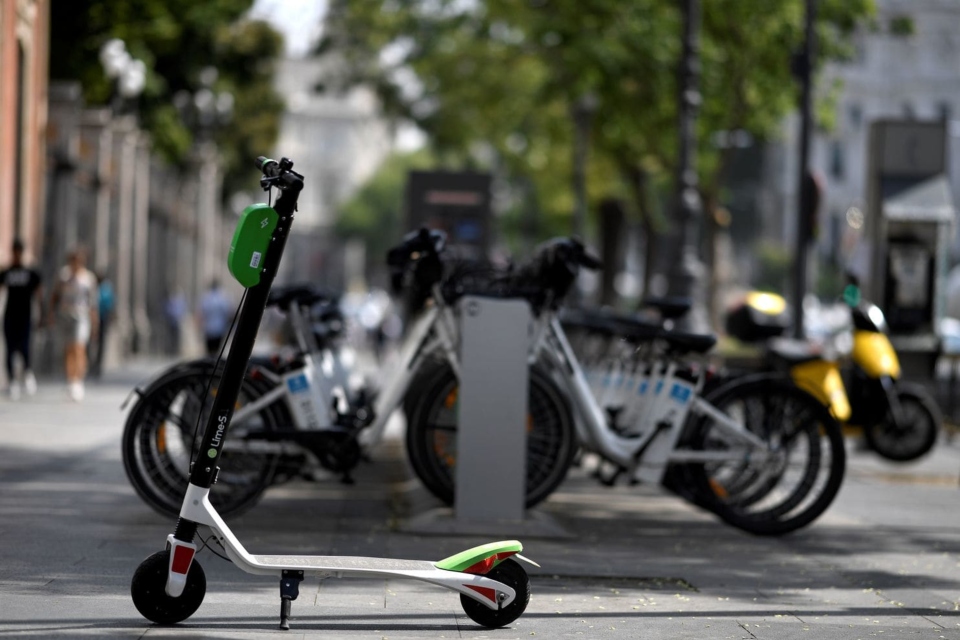 The city of Portland is recommending that electric scooters be allowed to return in the spring after a trial period last year.

The Oregonian/OregonLive reports the recommendation came in a 36-page report released by the city transportation bureau Tuesday.

Before the four-month trial began, Portland pledged to evaluate the scooters based on whether the devices reduced congestion and reliance on private cars and trucks, how the companies addressed safety concerns, if they served low-income communities and if the scooters helped reduced air pollution.

The report says, while the city needs more data, scooters "have the potential to advance Portland's transportation goals," like reducing car trips and giving people a safe and reliable way to get around.

Transportation leaders still have concerns about equity and safety issues.

A final date hasn't been released. Portland said the scooters will be permitted for one year.