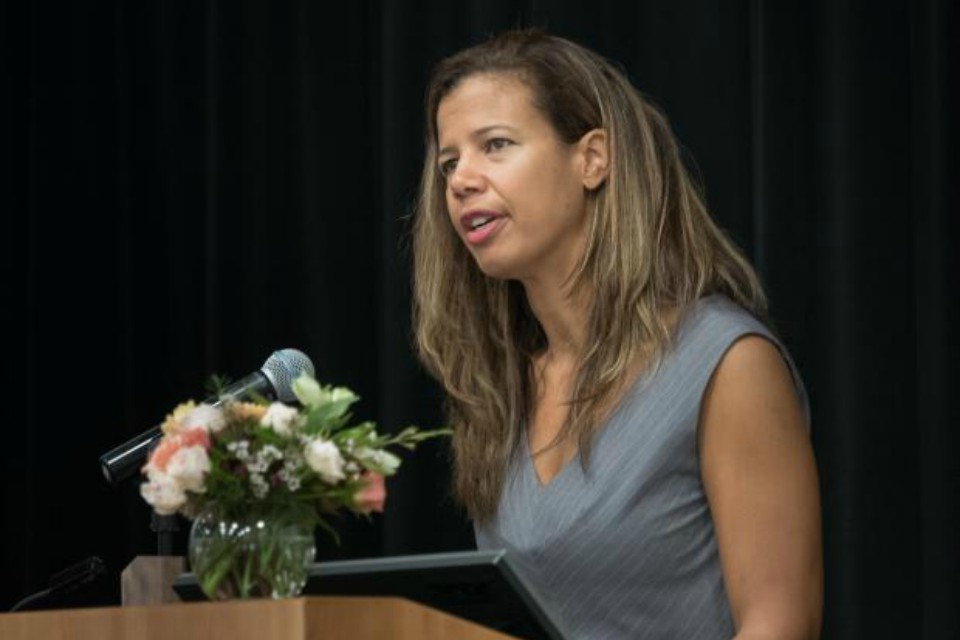 “As some of you know, I have been thinking about retiring for some time. I have decided that now is the time,” wrote Fuller in an email to county staff, first reported by the Portland Tribune.

“I will be leaving my position as Multnomah County Health Department Director at close of business today. I am grateful that it is possible for me to step back from high pressure full-time work and pursue my many other passions.”

Fuller held her leadership position since 2013 and presided over of budget of $336 million and 1,400 employees.

County Chair Deborah Kafoury has asked deputy director Wendy Lear to step in as interim director in the short term.

Fuller’s departure came days after Multnomah County settled with Tillman over what the former public health director called “institutional racism and disparate treatment” regarding her dismissal.

In a detailed letter to Kafoury, Tillman explained how – upon returning to the county in July after an approved Family and Medical Leave – “I was told by Joanne (Fuller) that my role as Public Health Director ‘was not working out’ and we needed to plan my ‘graceful’ exit from the county…”

Tillman holds an impeccable track record of health equity work, on both the state and county levels, and flawless performance records, as shared by the Portland Tribune and released under Oregon's records law.

Her performance review from 2016 was peppered with positive remarks, including this from Fuller: “Tricia has a wonderful calming style that helps people focus on the work at hand… I am very pleased with her work and the work of the public health division this year.”

County commissioner Loretta Smith – who was investigated this spring after questions about her conduct – released a statement Monday, asking that Fuller's retirement not be the end of the conversation about systemic racism within the county.

“Beyond any one employee or human resources situation, there exists entrenched bias that can be found in the pattern and practice of discrimination as experienced by so many county employees of color,” wrote Smith, whose allegations against her were not substantiated by the investigation.

“For this reason I renew my call to Chair Kafoury to order an investigation into the county's Human Resources Department, the handling of these cases by the county attorney, as well as how her own executive office processes complaints when lodged at the highest levels,” she continued.

In response to her settlement, Tillman issued the following statement through her lawyer, Dana Sullivan:

“I have opted to put this situation behind me in order to focus on my family and move forward in my career. Even though my dispute with the county has been resolved, I hope that the community continues to hold the county’s feet to the fire to address issues of systemic racism and support others who came forward with their courageous stories during the 9/15 hearing.”

The Sept. 15 hearing refers to a public forum, called at the behest of Kafoury, where more than a dozen people testified about experiencing or observing systemic racism within the county’s workforce.

The hearing prompted the chair to launch a strategy to address complaints of racist and unjust employment practices.

UPDATE: Tuesday Multnomah County released the results of an internal investigation saying human relations staff did not find any evidence Tillman’s race or protected leave were negative factors in her continued employment. Wednesday Smith called for an independent investigation into bias at the county.