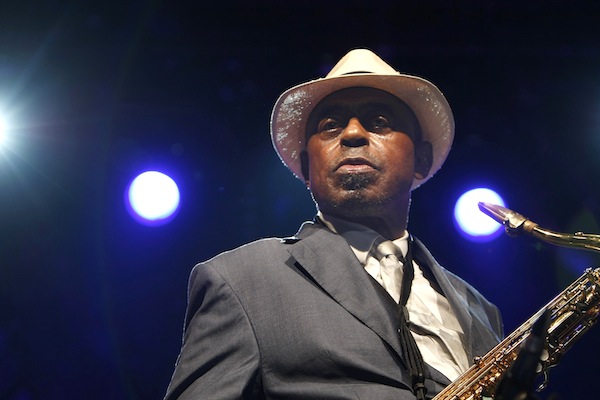 They have been chosen as the 2016 Jazz Masters by the National Endowment for the Arts, it was announced Thursday. Wendy Oxenhorn, executive director of the Jazz Foundation of America, which assists musicians in need, received the Jazz Masters Award for advocacy.

Sanders gained prominence in John Coltrane's band, going on to record the spiritually themed, free jazz album "Karma" (1969). Shepp blended avant-garde jazz with African influences on "The Magic of Ju-Ju"(1967) and delivered a powerful civil rights message on the 1972 albums "Attica Blues" and "The Cry of My People."

Burton, who opened a new musical vocabulary for the vibraphone with his four-mallet technique, has won seven Grammys, mostly for his duets with pianist Chick Corea.

The awards will be presented on April 4 at a concert at the Kennedy Center in Washington.