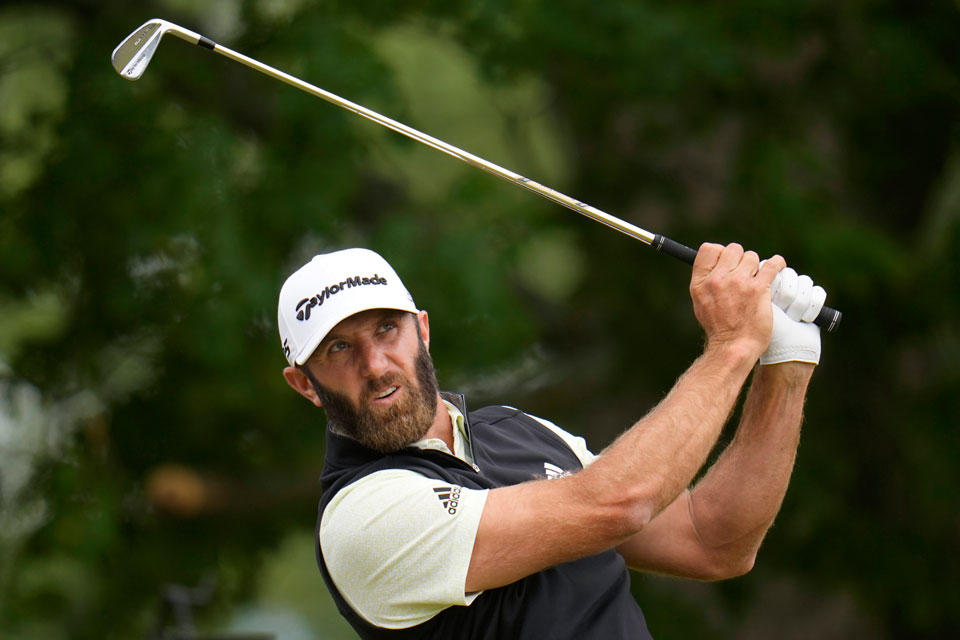 The last time Oregon hosted a PGA Tour event was the Portland Invitational Open back in 1966. Now, more than a half century later, the state will once again draw golfers from around the globe when the LIV Golf Invitational Portland tournament tees off in the City of Roses over the July 4th weekend.

The event represents a significant moment in golf history. The $25 million tournament purse will be the largest ever prize pool for a golf tournament in the United States and marks the first time that the newly formed tour, which is led by former world number one Greg Norman, will stage an event directly opposite the PGA Tour on U.S. soil.

Beyond the size of the prize pool and the debut of the new LIV Golf series in America, the tournament will be noteworthy to see which golfers end up competing. The PGA Tour recently banned 17 players who teed it up at LIV Golf’s curtain raising event in London and has threatened to do the same to any players who choose to play in Portland rather than the Tour’s John Deere Classic, which is being held the same weekend in the Quad Cities.

The John Deere’s $6.2 million purse is less than a quarter of what players will play for in Portland, and despite the Tour’s threats, nine of the last 21 major championship winners, including Phil Mickelson, Dustin Johnson, Bryson DeChambeau, Brooks Koepka, Sergio Garcia, and Patrick Reed have already committed to play in the Rose City, as has fan favorite Pat Perez, and other top pros are expected to follow suit.

For the non-golf obsessed, here’s a little background on how we got here; for roughly the last half-century, the PGA Tour has enjoyed near-monopolistic control over men’s professional golf in America. Yet amidst increasingly dismal TV ratings and an aging fan base, critics have argued that the Tour has done little to innovate or modernize its on-course or broadcast product – which in turn has failed to attract new and younger fans to the game.

Since 1994, Norman, the two-time major champion and golf Hall of Famer turned entrepreneur, has been advocating for an alternative to the PGA Tour that would appeal to a broader audience, boost the marketability of the game’s best players, and provide a more compelling entertainment product for fans.

With the launch of LIV Golf, the Shark’s vision has finally become a reality. In direct contrast to PGA Tour events, LIV Golf’s tournaments are shorter (54-holes vs. 72) and feature smaller fields (48 players vs. 150 for typical Tour events), a Ryder Cup-style team format not found in PGA Tour events, and shotgun starts, meaning all players tee off at the same time, which should translate to shorter and more exciting tournaments, and crucially, TV broadcasts.

To protect their monopoly over the pro game, the PGA Tour has language in their bylaws that prevents players from competing in so-called alternate events not sanctioned by the Tour. The PGA Tour then stages an event almost every week of the year, which essentially serves to block the existence of competing tournaments. Critics argue the Tour’s efforts have resulted in a bloated, diluted schedule of tournaments that has led to a lackluster entertainment product, poor TV ratings and tepid fan interest.

And that doesn’t even address the fact that the PGA Tour’s anti-competitive tactics are legally questionable on several levels. For one, the PGA Tour enjoys federal tax-exempt status as a business league that exists “to promote the common interests of touring golf professionals.” It remains to be seen how the Tour will explain how it is promoting the interests of golf professionals when it threatens to ban those same players for wanting to play for a $25 million purse rather than a $6 million one.

All of which makes the LIV Golf Portland Invitational even more significant, especially when it comes to which players decide to skip the John Deere to play in Oregon. Given the Tour’s decision to punish players who snub its event for the LIV Golf tournament in Portland, there is speculation that those players may decide to take legal action against the Tour itself.

This could open a legal can of worms for the PGA Tour, raising questions about whether the Tour is running afoul of federal labor laws, is guilty of anti-trust or anti-competitive business practices, or if banning players violates the conditions of their non-profit, tax-exempt status as a business league that exists to promote the interests of pro golfers.

There is no doubt that the world of professional golf is in for a dramatic shakeup when a yet to be determined cohort of players descend on Pumpkin Ridge Golf Club to play for $25 million in prize money this July in Portland. The only thing that is certain is that after not hosting a PGA Tour event for more than fifty years, the eyes of the golf world will be focused on Portland this summer.