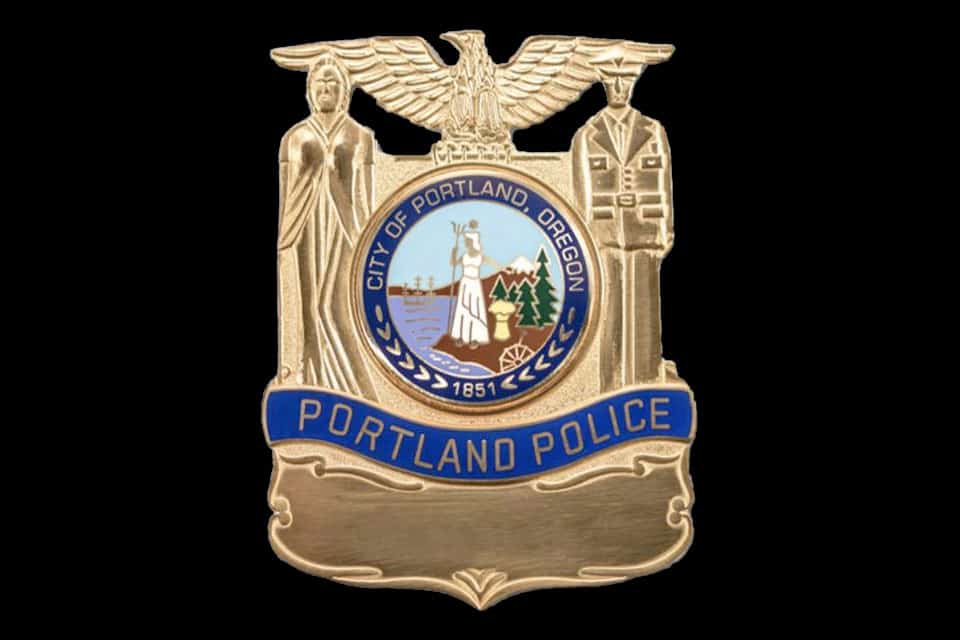 The Skanner Publisher
Published: 04 May 2021

Through years of ceaseless protest, activists have tried to hold Portland Police to account. Finally, a decade ago, the Albina Ministerial Alliance pushed for independent oversight in a settlement with the City of Portland and the federal Office of Civil Rights.

It was not enough.

Repeated efforts to discipline and fire officers were overturned by a police contract that allowed state arbitrators to overrule the democratically elected mayor. Efforts to change the law at the state level stalled. Across the country, police shootings and incidents of excessive force continued— frequently with impunity.

Then the murder of George Floyd, captured in its stark brutality on camera, brought thousands of Portlanders onto the streets in an outpouring of anguish and fury.

Tireless and determined, a generation of protesters were there night after night. And so were the police.

The Feds and the National Guard were forced on the city. Inevitably the violence escalated, stoked by a small number of provocateurs, one of them later identified among the mob storming the Capitol.

When the right-wing extremists arrived in Portland to parade, point weapons, and provoke a fight, the police allowed it.

And instead of supporting our elected City Council, the police union president appeared on national media to voice right-wing talking points.

A Tigard police officer who shot and killed a man in January has been hired by the Port of Portland Police Department while a criminal investigation continues.

The Brady Rule would have made a difference in both of these cases.

Qualified immunity for police officers, which protects them from civil lawsuits, has been effectively banned at the state level in Colorado and New Mexico, and in New York City.

If New York City, with 36,000 officers, can abolish qualified immunity why can't Portland?

So why not abolish the police, as some have suggested?  We, instead, say reform the justice system. Isn’t this what our hearts and souls demand as we feel the weight of injustice and call out the names of the dead?

What we need now is police reform that must include funding for unarmed first responders who are mental health professionals, people who can de-escalate situations and defuse conflict.

The contract for Portland Police is under negotiation. We urge the City Council to make sure that, among other things, the clause that allows officers to appeal discipline by sending cases to state arbitration be repealed.

Arbitrators must no longer be allowed to overrule our democratically elected leaders.

To city commissioners, we say now is the time to bring back police accountability.

Keep the good officers and rid our city of the bad ones. Commissioners, it’s in your hands.