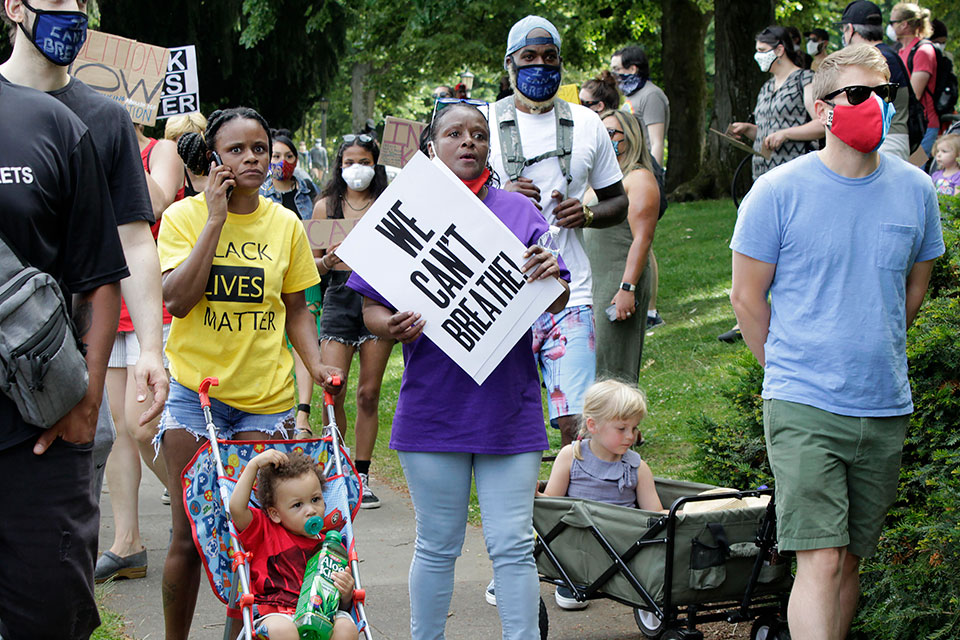 After many months of negotiations with the City of Portland, the Albina Ministerial Alliance Coalition for Justice and Police Reform, mental health advocates and Portland Police Association. a settlement agreement was approved in federal court presided over by U.S. District Court Judge Michael Simon. The agreement called for "innovative new mechanisms for ongoing community involvement in the implementation of reforms.”