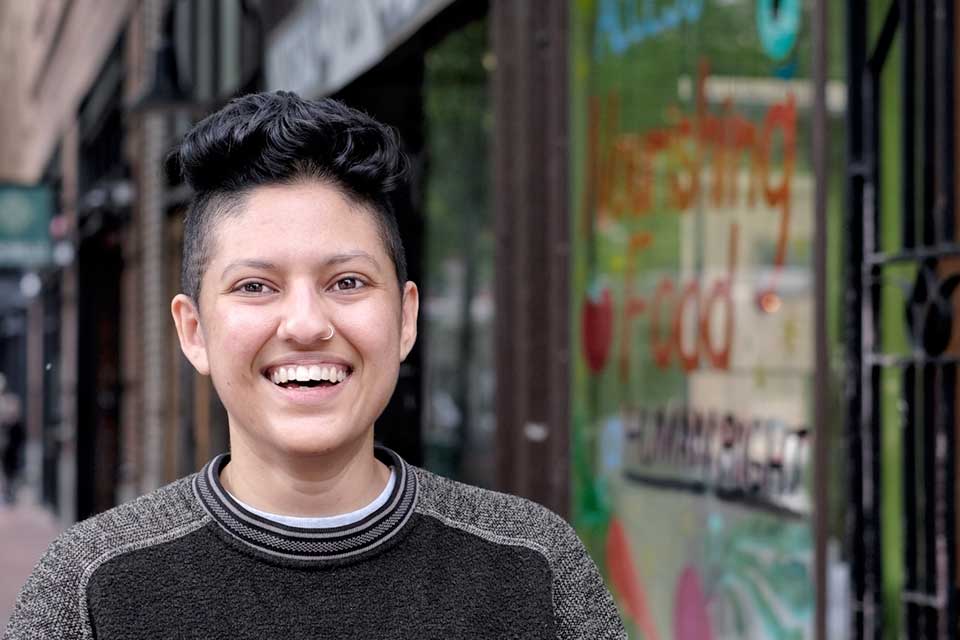 Sisters of the Road
Published: 16 November 2022

On November 1, representatives from over a dozen different organizations joined together to host a town hall meeting in response to the city’s plan to build mass, sanctioned encampments and begin enforcing the city’s ban on unsanctioned camping. Mayor Wheeler and Commissioner Ryan were invited to listen to people with lived experience of homelessness respond to the city’s proposal. We encourage you to watch at least some of the town hall (below) if you haven’t already, but we also wanted to share some of the personal reflections of our staff who were in the room.

Mayor Ted Wheeler and Commissioner Dan Ryan are in attendance for a town hall to hear from unhoused constituents. Follow along here: https://t.co/GR58bKF2em

“So many stories of losing housing and living outside are traced back to isolation, lack of connection to family and support systems, stigma of being different. What I saw at the town hall was person after person take the risk of being publicly vulnerable to describe her/his/their unique experience and implore our government officials not to carry on isolating, stigmatizing, abusing, and punishing unhoused individuals.” 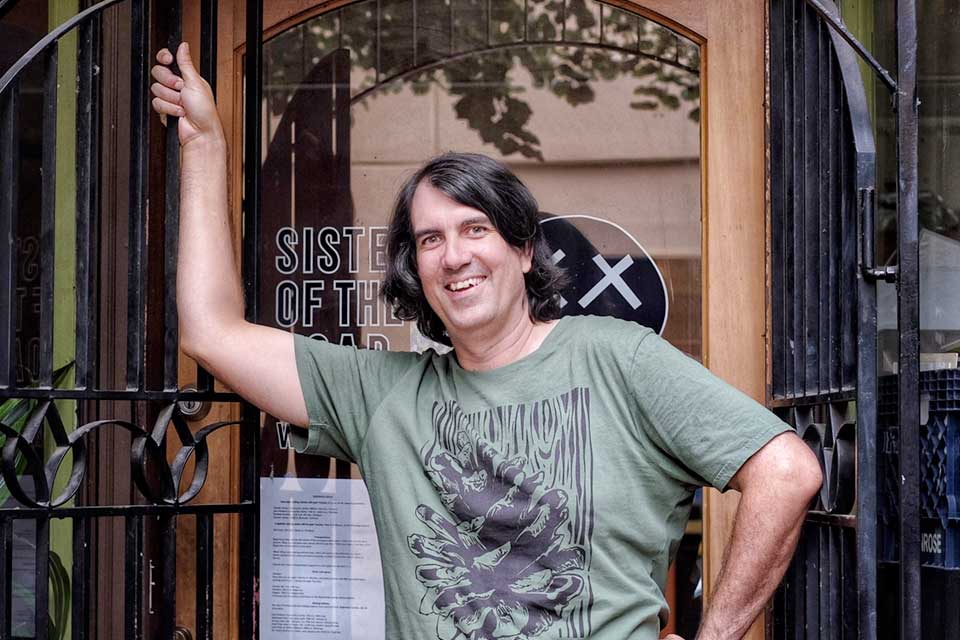 “One thing that was abundantly clear throughout the town hall was that most of the people who were testifying would not feel safe staying in a mass encampment like the ones the city was proposing and would likely resist any attempt to force them to move to one.

I think more than anything though, the most common sentiment was that people wanted to be seen for who they are, what brought them to their current situation, and the emotional harm that being unhoused causes on a day-to-day basis (partly out of not being seen for who they are by many people).” 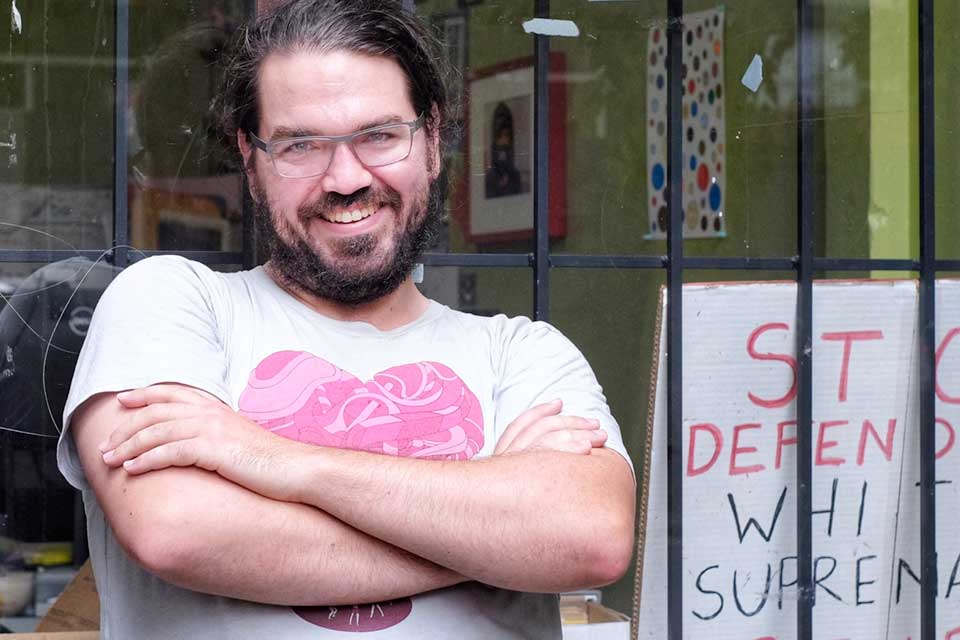 “The experiences people shared and the reasons people gave for why they oppose this legislation were widely varied. The one thing that every speaker seemed to be asking for was empathy. That the people with the power to do something about their situation truly hear them and understand and care about what will actually help.”

At Sisters, we believe there is no substitute for the direct participation of people with lived experience in the creation of solutions to the problems those people face. We applaud the fact that Mayor Wheeler and Commissioner Ryan took the time to listen. Unfortunately, two days later, a virtually unchanged version of the original proposal was passed with a 4-1 vote, with only Commissioner Hardesty dissenting.

They listened, but they didn’t get the message.

We know that there is a lot of support for this plan politically. The rhetoric that drives this support is based in fear. Fear based decisions limit our potential for connection with others. Many feel like they can judge someone who is unwashed, or sleeping in a tent, based on little to no actual lived experience and never even having had a conversation with someone experiencing these things. Too often people generalize and forget that every individual is just that: their own fully formed human.

As one of our supporters Chuck Willis put it in an email to us, “There are no disposable, unworthy people. We, who are far more fortunate, pay an awful price for the way we treat our brothers and sisters of simple means and chronic misfortune. If only we could see more clearly how our heartless choices come back to haunt us, we would do otherwise. But, we blame those who suffer most for their own misfortune.”

We encourage everyone to remember and remind that all people, regardless of their status, are deserving of having their basic needs met and to be seen and acknowledged for the person that they are. We must be vigilant in standing up for this belief during the challenging days that lay ahead.

In Solidarity,
Sisters of the Road

P.S. Wondering what you can do? Join Stop the Sweeps PDX tonight (Wednesday, November 16) at 7 p.m. to learn more about plans by the city to allocate funding to the construction of these mass encampments as well as a brainstorming session on talking points for testifying at the city council meeting tomorrow. Or Join Welcome Home for a rally outside City Hall at 1:30 p.m. tomorrow (Thursday, November 17) opposing the construction of these mass encampments.