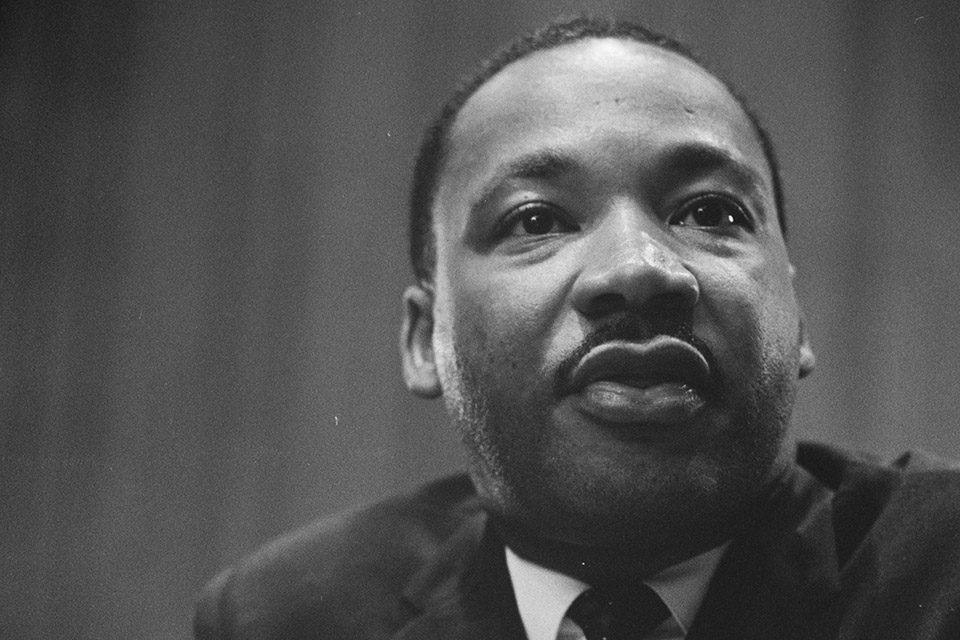 WASHINGTON - “Today, nearly 60 years removed from Dr. Martin Luther King, Jr’s speech during the March on Washington, countless barriers remain between his dream and America’s reality. Earlier this month, our country received a stark reminder that America remains a place in which, as King said, too many ‘are more concerned about tranquility and the status quo than about justice and humanity.’ 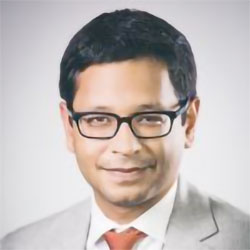 K. Sabeel Rahman“In calls for unity following the attack at the Capitol, in a willingness to dismiss the blatant injustice inherent in the police’s lack of response to right-wing militants, we see painful parallels between the America in which King lived and the present day.

“But we would be remiss to let the evil of this moment overshadow that which is good and right in our time: those who mobilized and organized voters in Georgia, those who overcame voter suppression and the threat of COVID-19 to cast a ballot in November, those working tirelessly to serve in the midst of a pandemic.

“As Dr. King said, ‘Social progress never rolls in on the wheels of inevitability.’

"This ethos—one that fuels all who work toward a more equitable, more inclusive America—is what drives Demos as we pursue structural democracy reform, fight for an economic recovery that centers the needs of Black and brown people, and work to hold accountable all those who stand in the way of creating an America that lives up to its full potential.”

Dēmos is a dynamic “think-and-do” tank that powers the movement for a just, inclusive, multiracial democracy. Through cutting-edge policy research, inspiring litigation and deep relationships with grassroots organizations, Dēmos champions solutions that will create a democracy and economy rooted in racial equity.