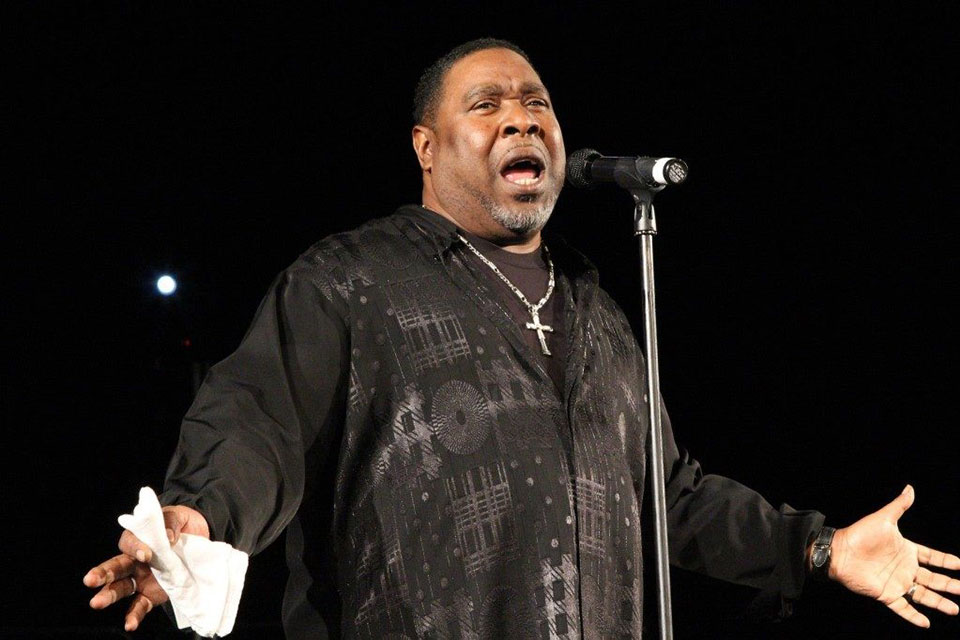 A simple internet search uncovers countless studies and statistics, from highly credible sources, outlining the disparities relating to the frequency and severity of interactions between law enforcement and African-Americans, compared to interactions with other races. Increasingly, social media is being used as a platform to expose the world to the deeply entrenched epidemic of racial profiling in the United States.

Once again, the Pacific Northwest, namely Portland, Ore., is thrust back into the conversation. Jermaine Massey, a 34-year-old African American man, in Portland for a concert, stopped in a quiet seating area at the DoubleTree Hotel in Lloyd Center at approximately 11:23 p.m. to take a call before returning to his room. After being racially profiled by hotel security, Mr. Massey was escorted from the hotel by officers of the Portland Police Bureau.

According to the Police report, Earl Meyers, a hotel security guard, asked Massey for proof that he was indeed a guest of the hotel. Meyers went on to report that “Massey refused to give a room number.” Meyers informed the guest that, “If a room number couldn’t be provided, he would be asked to leave the property”, responding Portland Police Officer Richard Harvey wrote in the police report. The police report also states that Massey, a Kent, Wa. resident, accused Meyers of being racist.

Tonight I was racially profiled and discriminated against for taking a phone call in the lobby of my hotel room at the @doubletreepdx @doubletree. The security guard “Earl” decided that he would call the police on me, the exact reason is still unclear to me. He said that I was a safety threat to the other guests and that I was trespassing and said that I was a disturbance because I took a personal phone call from my mom in a more remote area of the lobby. The manager who actually called the cops, “Luis” actually asked me AFTER he called the cops, what happened? They already had in their minds that they didn’t want me there so I waited for the cops to show up and when they did, I explained my side of the story and they didn’t want to hear it. They asked me if I had personal items in my room (which of course I did) and asked me to go retrieve them. They told me that since the hotel requested me to leave, that if I didn’t I would be considered a trespasser and would be thrown in jail. I complied and cooperated and was not issued a refund for my room. I packed my stuff and went to another hotel. I cannot believe the level of professionalism that this hotel property had with me tonight. It is never ok to discriminate against guests for the color of their skin and to prejudge them based on your own bias against that race. Earl is a disgrace, calls himself a man but calls the Portland Police Dept on a man who was minding his own business in the lobby of his hotel. I had my hotel key in my hand the entire conversation, he knew I was a guest. He wanted to prove a point and did it in the worst way. Not really shocked that this happened but just extremely disappointed. I will be seeking justice. Believe that. @doubletree @doubletreepdx @hiltonhonors #hilton #hiltonhotels #racism #racisminamerica #racismisreal @shaunking

This negligent, avoidable situation, along with numerous other unreported and public instances of racial profiling, highlights the reality that in the 21st century, this evolving epidemic continues to be fueled by the lack of action in both the private and public sectors. It is not a novice experience for an overwhelming population of African-American men to be stopped while driving, challenged while traveling by public transportation, plane or train, or in doing any number of daily activities, to become a victim of racial profiling.

The N.A.A.C.P. (National Association for the Advancement of Colored People) has been at the forefront of promoting effective law enforcement practices since its inception in 1910. It is with great urgency that we move swiftly to address the over 100-year-old grievance. It is egregious that we are still dealing with fundamental issues that erode confidence and respect between law enforcement, African Americans and other communities of color. The N.A.A.C.P. endeavors to establish humane and effective public use of force standards for law enforcement officers, to eliminate racial profiling, to advance policies that require data collection for all police encounters, to institute full transparency of such interactions and increase support for adaptable community policing strategies.

Implicit bias is often the root of racial profiling

We have a grave concern regarding the ability of local law enforcement to facilitate an illegal eviction of a patron that has legally obtained temporary lodging, and unduly removed without proof of violating any laws, and without the right of due process. Implicit bias is often the root of racial profiling, compounded by severely under-trained security personnel often employed by hotels, malls, and like places. Since we can see increasing instances of the profiling of African-American men–the intertwining effect of systemic racism has written a narrative that black and brown people carry the overwhelming burden of the enforcement of rules. Although neutral as written law, when applied it has a racial and discriminatory impact.

Additionally, we are challenging corporations to adopt and enforce policies and procedures against racial profiling, and to promote diversity and inclusion not just among employees but also as it relates to their customers. Having a policy against racial profiling does not mean that there will be no claims of discrimination. However, having adequate policies and procedures, in conjunction with annual diversity and inclusion training for all employees, will assist in preventing the racial profiling of customers and provide definitive procedures for employees to follow that ensure equitable consumer care, professional treatment, and ensuing interactions are addressed quickly, effectively and humanely.