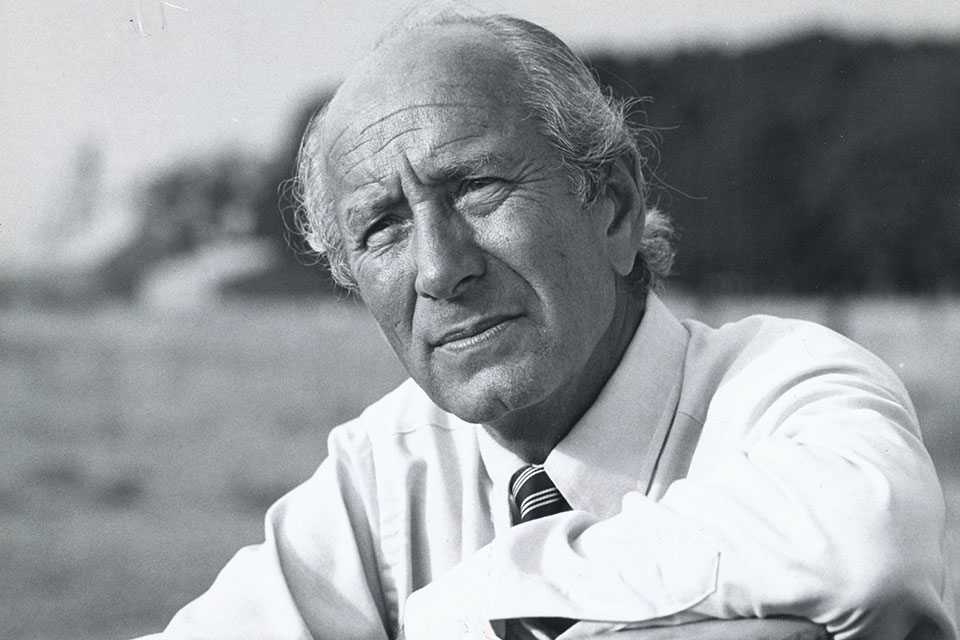 EUGENE, Ore. (AP) — James Weaver, a former Democratic congressman for Oregon’s 4th District who was a tireless advocate for environmental preservation, has died. He was 93.

Weaver died early Tuesday morning, The Register-Guard reported Wednesday. No cause of death was given. But his wife told the newspaper he had been in a care facility for some time. 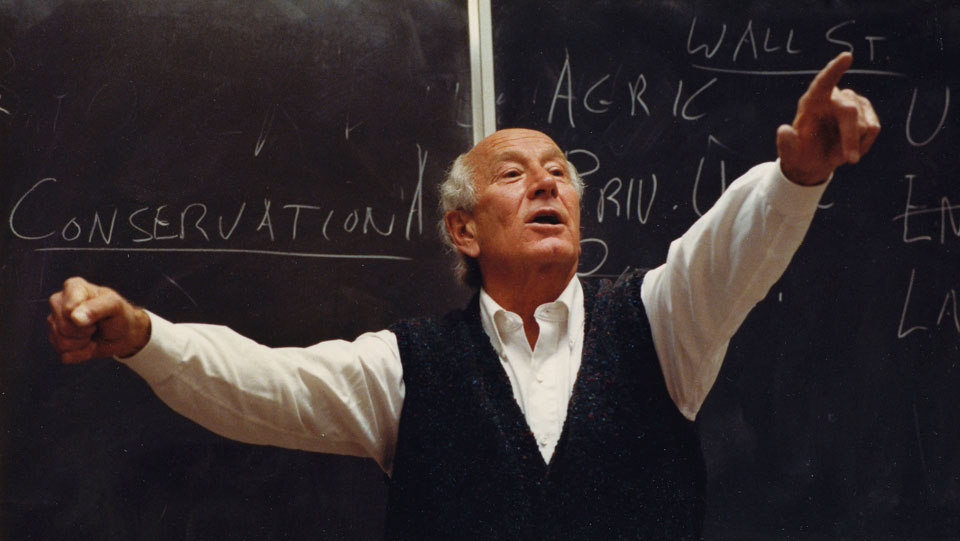 In this 1990 file photo, James Weaver lectures on conservation in Oregon. Weaver, a former Democratic congressman for Oregon’s 4th District who was a tireless advocate for environmental preservation, has died after a life dedicated to Oregon politics. Weaver died at age 93 early Tuesday morning, Oct. 6, 2020, and had been in a care facility for some time, The Register-Guard reported Wednesday. (The Register-Guard via AP)Weaver held the seat from 1975 to 1987, during which he pushed for major environmental legislation and protections for wildlife in Oregon and the Pacific Northwest. Those close to him said even after retiring, he never put his political career away.

“That definitely was his passion,” Katie Mason, his wife of 22 years, told the newspaper.

“He was very outspoken in certain areas and I think that probably drew people to him.”

James Howard Weaver was born Aug. 8, 1927, in Brookings, South Dakota, where he spent his early years, His family moved to Des Moines, Iowa, where he graduated high school. It wasn’t until later that his family moved west to Eugene; he eventually attended and graduated from the University of Oregon.

He enlisted in the U.S. Navy at 17 and later became a builder and developer. Around that time he turned his focus to legislation and was a Democratic delegate in 1960.

He was elected to Congress in 1974 as part of “the Watergate Class,” in which 91 new members of the House were elected in that year’s November election following President Richard Nixon’s resignation. Seventy-five of those new members, including Weaver, were Democrats. Weaver unseated Republican Rep. John Dellenback, who had held the position for eight years. 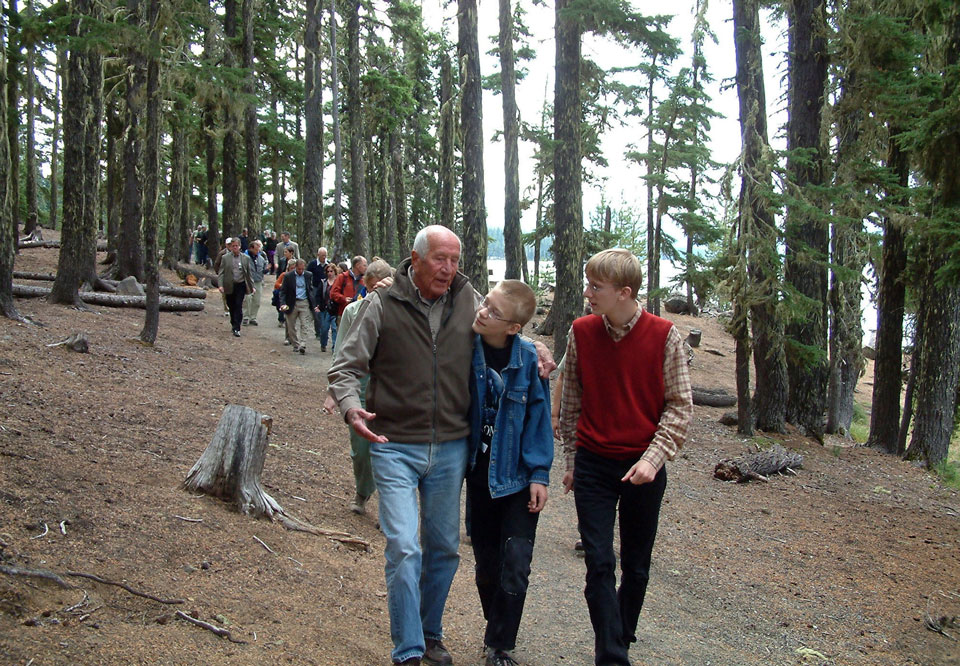 In this 2008 file photo, former congressman Jim Weaver walks with his grandsons, Julian Heun-Weaver, center, 12, and James Heun-Weaver, 16, at Waldo Lake after a ceremony to officially dedicate the Jim Weaver loop around the lake, in Oakridge, Ore. Weaver, a former Democratic congressman for Oregon’s 4th District who was a tireless advocate for environmental preservation, has died after a life dedicated to Oregon politics.Weaver died early Tuesday morning, Oct. 6, 2020, and had been in a care facility for some time, The Register-Guard reported Wednesday. He was 93. (Susan Palmer/The Register-Guard via AP)In 1987, Weaver was succeeded by current Rep. Peter DeFazio, who also worked on Weaver’s staff.

“I’m saddened by the passing of my predecessor, former boss, and mentor Jim Weaver,” DeFazio said in a statement Tuesday afternoon.

“Jim was a tireless advocate for the environment, a passionate wilderness conservationist, a voice for peace in the midst of the Vietnam War, and a principled lawmaker.

"He made a tremendous impact in both the halls of Congress and at home in southwest Oregon, and his guidance and friendship will be missed by all who knew him.”

Weaver was an opponent of the Vietnam War, herbicide and pesticide spraying, and the Washington Public Power Supply System, a grouping of five proposed nuclear power plants in the Northwest.

He also sponsored several major pieces of environmental legislation that became law, including the Oregon Wilderness Act of 1984, which designated a significant list of areas across the state as part of the National Wilderness Preservation System.

He also sponsored legislation that extended federal recognition to three tribes in Oregon and restored all rights and privileges diminished by previous legislation.

Weaver is survived by Mason and three daughters. His ex-wife, Sally Weaver, also survives him.