Special to the NNPA from the Gin
Published: 31 March 2010 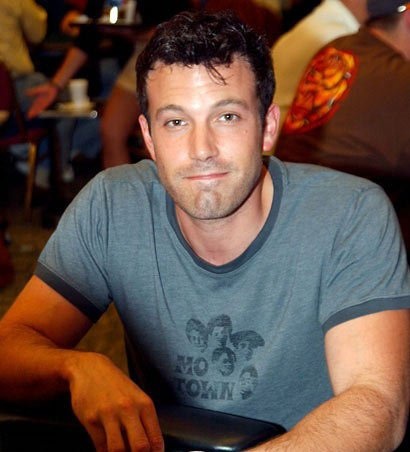 (GIN) – Another Hollywood actor has launched a relief project in Africa to "raise the attention level and work with the extraordinary Congolese people who are making a positive difference in their communities."
Actor and director Ben Affleck, spokesman for the new Eastern Congo Initiative, acknowledged that he wasn't "an expert in international affairs or diplomacy." But "it doesn't take that to see the tremendous suffering here," he said, during a visit to Goma, a refugee center populated by Hutu militia during the first Congo war and Tutsis during the second war.
Faida Mitifu, DR Congo's Ambassador to the US and a member of ECI's advisory committee, said: "We applaud Ben and the founding members for their foresight and commitment and look forward to working closely with the Eastern Congo Initiative."
Founding members of Affleck's group - Howard G. Buffett, Humanity United, the Bridgeway Foundation and Jewish World Watch - say they will support community-based organizations that support survivors of rape and sexual violence, returning and reintegrating child soldiers into their communities, community-level peace and reconciliation programs, increasing access to health care and education, and promoting economic opportunity.