Black Homicide Rates Are Down, But Still High 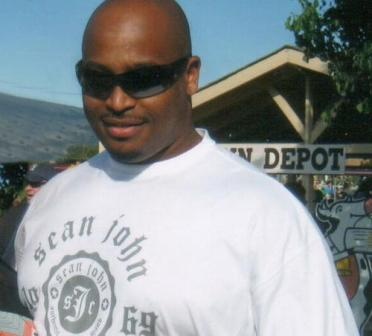