Obama adviser David Axelrod said administration officials will take into account the message voters delivered Tuesday in electing Republican Scott Brown -- and handing the GOP power to block the Democratic agenda. But he declined to go further.
Questioned about the fate of health care legislation, Axelrod said, "It's not an option simply to walk away from a problem that's only going to get worse." 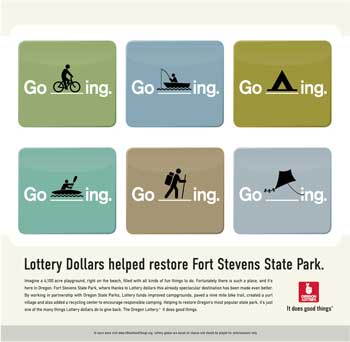 Senate Republican Leader Mitch McConnell of Kentucky declared the Democrats' ambitious remake of the health care system dead.
Asked if the bill, as currently written, is dead, he responded: "I sure hope so."
But senior Democrats echoed Axelrod's determination to press ahead, even as they acknowledged it's not clear just how they will do that.
The quickest route is for the House to approve the Senate-passed bill and send it to Obama. But it's not clear Democrats in the House have the votes. Another alternative calls for the Senate Democrats to promise changes later on, part of a deal to get the House to pass the bill. But Senate Democrats may not be able to deliver on such a promise.
A third option emerged Wednesday -- a scaled-back bill that would keep centrist Democrats in line and perhaps attract the support of moderate Republicans.
Lawmakers said the party would be looking to Obama for his ideas about what to do next since expanding health coverage to millions of uninsured Americans and reining in rising medical costs have been his top domestic initiative.
"I do believe this really does present the president of the United States a golden opportunity to say here's what we're doing, here's how I want to lead the country in health care," said Rep. Bart Stupak, D-Mich., who added that Obama and Democrats would have to move within 4-6 weeks or "we've lost it for this year."
The stinging loss Tuesday cost Obama the 60-vote Senate majority he was counting on to block Republican delaying tactics and pass the far-reaching legislation. The outcome splintered the rank and file on how to salvage the bill, energized congressional Republicans and left Obama and the Democrats with fallback options that range from bad to worse.
Obama met briefly at the White House early Tuesday night with House Speaker Nancy Pelosi, D-Calif., and Senate Majority Leader Harry Reid, D-Nev. 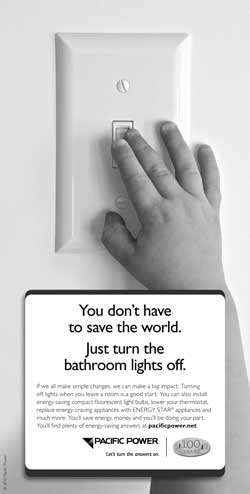 "We're trying to come up with a strategy to pursue health care. We're facing this new political reality" of the loss of their 60th Senate seat, said Sen. Richard Durbin, D-Ill., the No. 2 Senate Democratic leader.
"The question is what will it take to move forward, and there are various scenarios," he said.
The quickest route is for the House to approve the Senate-passed bill and send it to Obama. But it's not clear Democrats in the House have the votes. Another alternative calls for the Senate Democrats to promise changes later on, part of a deal to get the House to pass the bill. But Senate Democrats may not be able to deliver on such a promise.
Pelosi said Wednesday that Democrats have gotten the message from Massachusetts voters -- and it isn't to drop health care. "We heard, we will heed, we will move forward with their considerations in mind, but we will move forward" on health care, she said.
She and others contend that because Massachusetts already has near-universal health coverage under a state law, the upset victory by GOP state Sen. Scott Brown to take the late Edward M. Kennedy's seat could not be seen as a referendum on the issue.
"Massachusetts has health care. ... The rest of the country would like to have that too," said Pelosi. "So we don't say a state that already has health care should determine whether the rest of the country should."
House Republican Leader John Boehner of Ohio said Democrats still don't get it.
"While the American people continue to speak, the Democrat leadership here in this House continues to ignore them," he said. "It's that kind of arrogance that has the American people about ready ... to throw every Democrat out of here."
Some Democrats suggested reassessment and regrouping are in order.
"We shouldn't show the arrogance of not getting the message here," said liberal Rep. Anthony Weiner, D-N.Y., contending independents had turned against the bill and the Democratic base had lost its enthusiasm. "I don't think it would be the worst thing to take a step back" and turn the focus to jobs, in conjunction with scaled-back health care goals.
Republicans said don't even bother: The election of Brown over the once-favored Democrat Martha Coakley in the Democratic stronghold sent a message that ambitious health legislation should be scrapped altogether, in favor of more modest steps.
Senate Democrats were scheduled to meet at midday Wednesday, and a sign of their intentions could emerge then. Obama will have to exert a mighty influence to keep jittery moderates from giving up on the effort.
Democrats don't appear to have enough time to resolve differences between the two bills passed by the House and Senate -- and get cost and coverage estimates back from the Congressional Budget Office -- before Brown is sworn in.
Moderate Sen. Jim Webb, D-Va., said the Senate should not hold any further votes on health care until Brown is seated.