ATLANTA (AP) -- After more than 14 hours of discussion, the heirs of the Rev. Martin Luther King Jr. reached a settlement late Monday that will keep the family from a public jury trial.
Martin Luther King III, Bernice King and Dexter King had aired their grievances in open court for 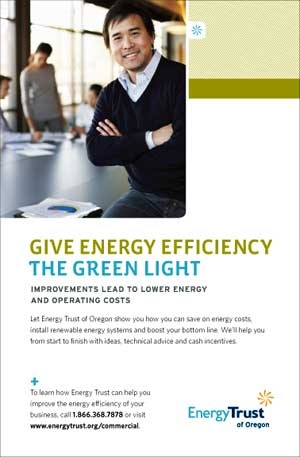 more than a year. The siblings began negotiations Monday morning as the threat loomed of a civil trial that was expected to reveal personal and financial details about King Inc.
Dexter King's brother and sister sued him in July 2008, accusing him of acting improperly as head of their father's estate, which the three of them control as a private corporation. In the lawsuit, they claimed he shut them out of decisions involving King Inc. and refused to hold a shareholders meeting since 2004. The three have been largely estranged for months as Martin Luther King III and Bernice King said their brother continued to make decisions on behalf of King Inc. without their input or knowledge.
Monday's agreement signals the end of a legal feud among the siblings and could clear the way for private relations to thaw.
According to the settlement agreement, Fulton County Superior Court Judge Ural D. Glanville has declared the siblings "deadlocked" as shareholders and will appoint a temporary custodian who will run King Inc. and work with them to determine the future of the corporation. The temporary custodian is also meant to add credibility to the troubled estate and allow the siblings a chance to focus on healing their personal relationships.
All three siblings said they looked forward to mending the rifts of recent months and that significant progress had been made with Monday's resolution.
"It was a tiring day, but I would say a very triumphant day," Dexter King said after the hearing. "This allows us to begin the healing process. I'm looking forward to the future. The most important thing is that we can advance the legacy of our parents." 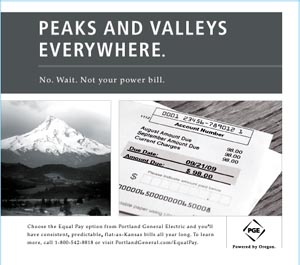 Dexter King, who is recovering from a car accident that left his leg badly injured, walked on crutches during the day and left the courthouse in a wheelchair without his siblings. Still, Martin Luther King III and Bernice King called the settlement a positive one.
"We have always loved one another," said the elder King brother. "After all, we are all we have."
Bernice King said reconciliation with Dexter King would be a process.
"Love compels you to take a higher road," she said. "We love our brother and the legacy of our parents. At the end of the day, we're still a family."
Both parties must submit three names of proposed custodians within 14 days of the settlement. Under the terms of the agreement, the candidates "must be qualified to manage a business but must also be sensitive to the nature of the legacy to be managed."
The court must interview at least one choice from both sides, and will name the custodian within 30 days of receiving the proposed list of candidates. Once approved, the custodian will report regularly to the court on King Inc.'s progress.