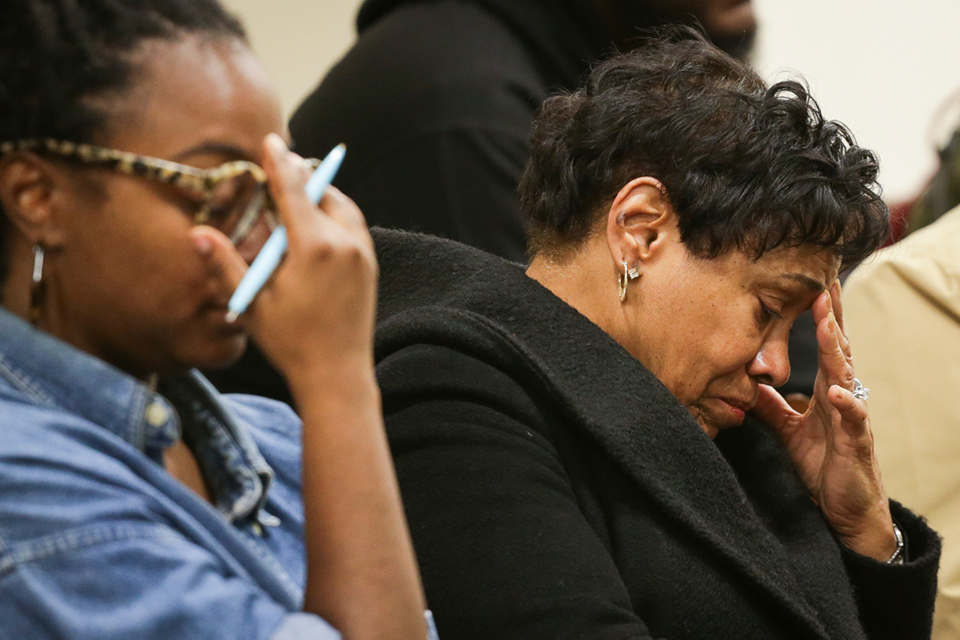 BUFFALO, N.Y. (AP) — The white gunman who massacred 10 Black shoppers and workers at a Buffalo supermarket pleaded guilty Monday to murder and hate-motivated terrorism charges, guaranteeing he will spend the rest of his life in prison.

Payton Gendron, 19, entered the plea Monday in a courthouse roughly two miles from the grocery store where he used a semiautomatic rifle and body armor to carry out a racist assault he hoped would help preserve white power in the U.S.

Gendron, who was handcuffed and wore an orange jumpsuit, occasionally licked and clenched his lips as he pleaded guilty to all of the most serious charges in the grand jury indictment, including murder, murder as a hate crime and hate-motivated domestic terrorism, which carries an automatic sentence of life without parole.

He answered “yes” and “guilty" as Judge Susan Eagan referred to each victim by name and asked whether he killed them because of their race. Gendron also pleaded guilty to wounding three people who survived the May attack.

Many of the relatives of those victims sat and watched, some dabbing their eyes and sniffling. Speaking to reporters later, several said the plea left them cold. It didn’t address the bigger problem, which they said is racism in America.

“His voice made me feel sick, but it showed me I was right,” said Zeneta Everhart, whose 20-year-old son was shot in the neck but survived.

"And his voice showed that to me.”

After the roughly 45-minute proceeding ended, Gendron's lawyers suggested that he now regrets his crimes, but they didn't elaborate or take questions.

“This critical step represents a condemnation of the racist ideology that fueled his horrific actions on May 14,” said Gendron’s lawyer, Brian Parker. “It is our hope that a final resolution of the state charges will help in some small way to keep the focus on the needs of the victims and the community.”

Gendron has pleaded not guilty to separate federal hate crime charges that could result in a death sentence if he is convicted. The U.S. Justice Department has not said whether it will seek capital punishment. Acknowledgement of guilt and a claim of repentance could potentially help Gendron in a penalty phase of a death penalty trial.

The plea comes at a time when many Americans have become nearly desensitized to mass shootings. In recent weeks, there have been deadly attacks at a Walmart in Virginia, at a gay club in Colorado and at the University of Virginia.

Just days after Gendron’s rampage in Buffalo, a gunman killed 19 children and two teachers at a school in Uvalde, Texas. 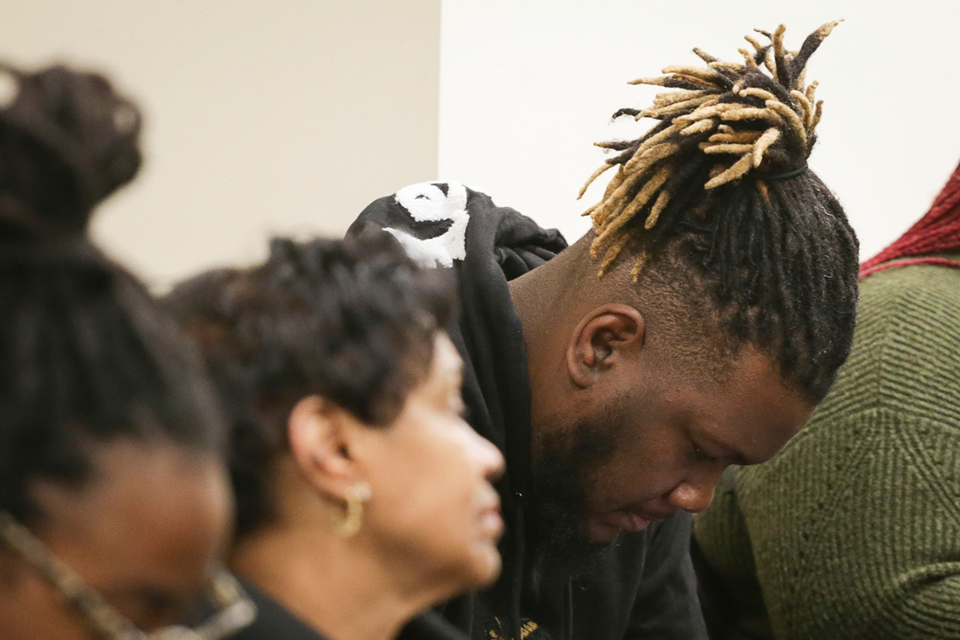 Gendron wore body armor and used a legally purchased AR-15 style rifle in his attack on the Tops Friendly Market in Buffalo. Those killed ranged in age from 32 to 86 and included an armed security guard died trying to protect customers, a church deacon and the mother of a former Buffalo fire commissioner. Gendron surrendered when police confronted him as he emerged from the store.

Buffalo Mayor Byron Brown, who was in the courtroom for Gendron’s guilty plea, told reporters afterwards that “It was important to hear why these precious lives were snatched from us for no other reason than the color of their skin.”

The mayor, a Democrat, called for a ban on assault weapons, as did Police Commissioner Joseph Gramaglia. Relatives of the victims reiterated their calls for Congress and the FBI to address white supremacy and gun violence. "We are literally begging for those in power to do something about it," said Garnell Whitfield, whose 86-year-old mother, Ruth Whitfield, was killed."

White supremacy was Gendron’s motive. He said in documents posted online just before the attack that he’d picked the store, about a three hour drive from his home in Conklin, New York, because it was in a predominantly Black neighborhood. He said he was motivated by a belief in a massive conspiracy to dilute the power of white people by “replacing” them in the U.S. with people of color.

“Swift justice,” is how Erie County District Attorney John Flynn described Monday’s result, noting that it’s the first time anyone in the state of New York has been convicted of the hate-motivated terrorism charge. His sentencing is scheduled for Feb. 15.

Attorney Benjamin Crump, who represents several of the victims’ families, said they remain baffled that the gunman survived. They want harsh punishment, he said: “We want him to be treated as the heinous, cold blooded vicious murderer that he was for killing all these innocent Black people. It is emotional and we are angry.”

Mark Talley, the son of Geraldine Talley, who was killed, called on authorities to incarcerate him in Erie County, in the same community where he caused so much pain, so that he might face the same horror experienced by his victims. “I want that pain to eat at him every second of every day for the rest of his life,” Talley said.

Talley and Everhart said they were offended by Gendron's tone and cleaned-up appearance in court. They said a Black defendant would have been treated differently. Gendron is a “thug,” they said.

“We show them in a way that doesn’t make them threatening, and it’s disgusting,” Everhart said.

“Am I happy he’s gong to jail for life?" Tally said.

“What would make me happy is if America acknowledged its history of racism.”