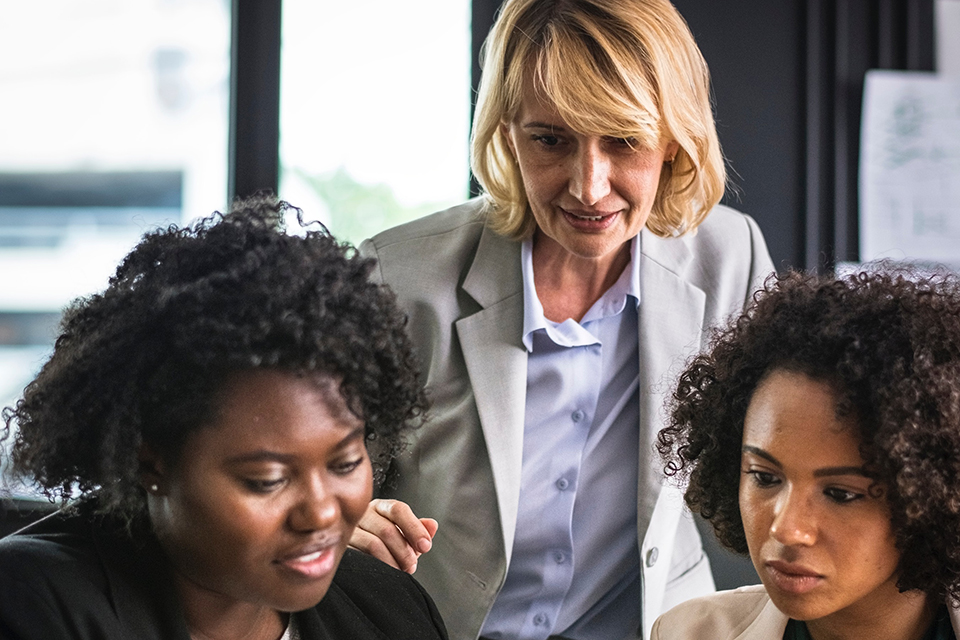 Connecticut Democratic Rep. Jahana Hayes sounded off to critics of legislation that would allow individuals freedom to express themselves by how they wear their hair. 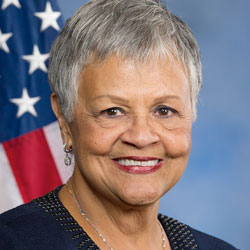 The measure outlaws discrimination based on an individual’s texture or style of hair.

The bill will, which now heads to the Senate, states that “routinely, people of African descent are deprived of educational and employment opportunities” for wearing their hair in natural or protective hairstyles such as locs, cornrows, twists, braids, Bantu knots, or Afros.

Republicans strongly opposed the measure, and some used race-baiting words in expressing their opposition. “No to the nappy hair act,” Georgia Republican Marjorie Taylor Green railed.

Civil rights groups applauded the passage of the measure.

“Passage of the CROWN Act by the House of Representatives moves our nation one step closer to federal protection for Black women, men, and children from discrimination across the country simply because of their natural hair or hairstyle,” stated Damon Hewitt, president and executive director of the Lawyers’ Committee for Civil Rights Under Law.

“We urge the Senate to quickly take up this important legislation, which would ensure that Black students are not prohibited from attending or participating in school events because of their natural hair, that Black employees are not subject to pretextual firing or negative employment actions because of their hair texture or style, and that Black people are accorded dignity and respect in choosing to embrace a natural hairstyle.”

Proud of the CROWN

Hewitt said restrictions on Black hairstyles and textures in workplaces and school campuses are relics of white supremacy.

“This explicit protection against racial discrimination based on hairstyles is long overdue,” he remarked.

In a statement, Congressional Black Caucus Chair Joyce Beatty (D-Ohio) said Black women and girls face discrimination because of their natural hair each day at their workplaces and schools.

“So today, I proudly voted yes on the CROWN Act to finally end race-based hair discrimination once and for all,” Beatty insisted.

“It’s simple — discrimination against Black hair is discrimination based on race. I look forward to swift passage of this critical legislation in the Senate and standing with President Biden as he signs it into law.”

Rep. Beatty then delivered a message to Black youth.

“To every young Black girl and boy, I say to you, your hair — from your kinks to your curls, from your fros to your fades, from your locs to your braids — is a crown,” she asserted.

“Be proud of your hair and know the Congressional Black Caucus is fighting for you.”