Biden Picks Portlander to Lead on Civil Rights for Transportation 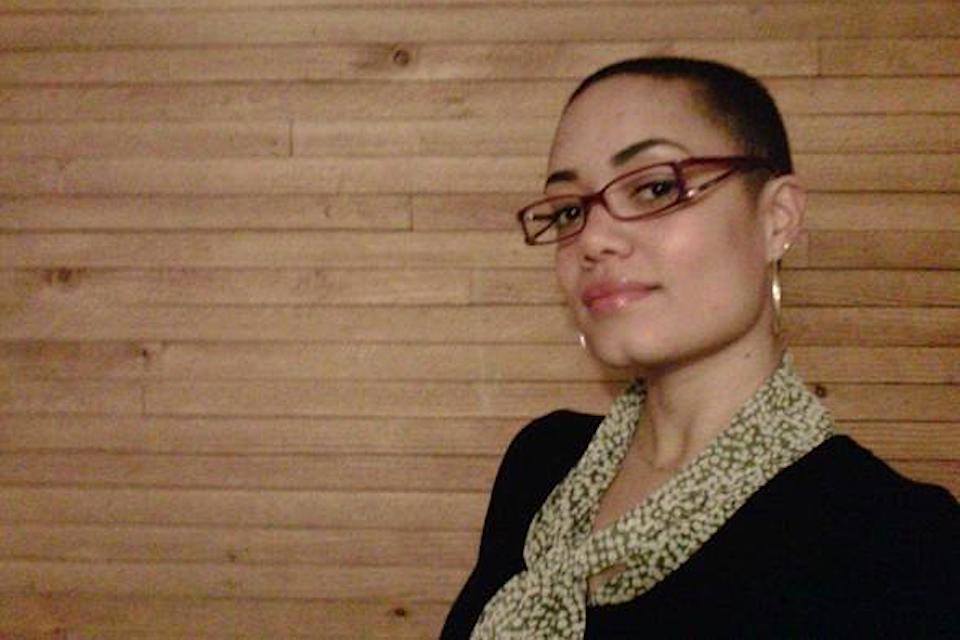 Irene Marion, equity and inclusion manager for the Portland Bureau of Transportation (PBOT), has been appointed by President Biden to serve as director of the Departmental Office of Civil Rights for the U.S. Department of Transportation.

In her new role, Marion will be the designated advisor to the U.S. Secretary of Transportation on matters relating to civil rights, and the enforcement of civil rights laws in federally funded transportation programs nationwide.

Marion was sworn in by President Biden on Wednesday, during a nationally televised ceremony, just hours after the president's inauguration. The same day, the president signed the Executive Order On Advancing Racial Equity and Support for Underserved Communities Through the Federal Government.

“Losing Irene is a loss for the City of Portland but a blessing for our country, as she has been a champion of equity and civil rights for all Portlanders.” said City Commissioner Jo Ann Hardesty, who was recently appointed commissioner in charge of the bureau.

“This is an excellent appointment by the Biden-Harris administration and sends a positive signal that they are serious about dismantling systemic racism in our federal policies and programs. I offer a heartfelt congratulations to Irene on this opportunity for her to grow her pursuit of racial justice at the national level, and I look forward to working with a federal government that will be a partner with the City of Portland.”

Marion started with the city's transportation bureau in 2016, serving as public involvement coordinator. She has been equity & inclusion manager since 2018.

"We are sad to see Irene leave PBOT, but we are thankful for her accomplishments and dedication to making Portland a better place for everyone," Portland Transportation Director Chris Warner said.

Dani Simons, who helped launch Portland's bike share program when she worked for contractor Motivate, was named assistant to the secretary and director of public affairs.

The Departmental Office of Civil Rights enforces civil rights laws and regulations, which prohibit workplace discrimination on the basis of race, color, national origin, sex, disability, religion and age in employment and the provision of government services.

In Marion's time at PBOT, the bureau’s equity and inclusion program has begun to implement an aggressive work plan focused on transportation justice; expanding community partnerships; advancing equity in contracting and project delivery; and workforce development and training. Marion recently led the bureau's partnership with Multnomah County on a COVID-19 safety public education campaign for Black and Latinx communities.

Her career path included a diversity of roles in the nonprofit, philanthropy and government sectors, including the U.S. Student Association, National Coalition on Black Civic Participation, Congressional Black Caucus, Coalition for a Livable Future in Portland and the Funders Committee for Civic Participation.

Marion was born in the Commonwealth of Dominica and raised in Portland, where she graduated from Cleveland High School. She holds a bachelor's degree from Howard University and a Graduate Certificate in Sustainability from Portland State University.