Oregon Women of the Century Honored 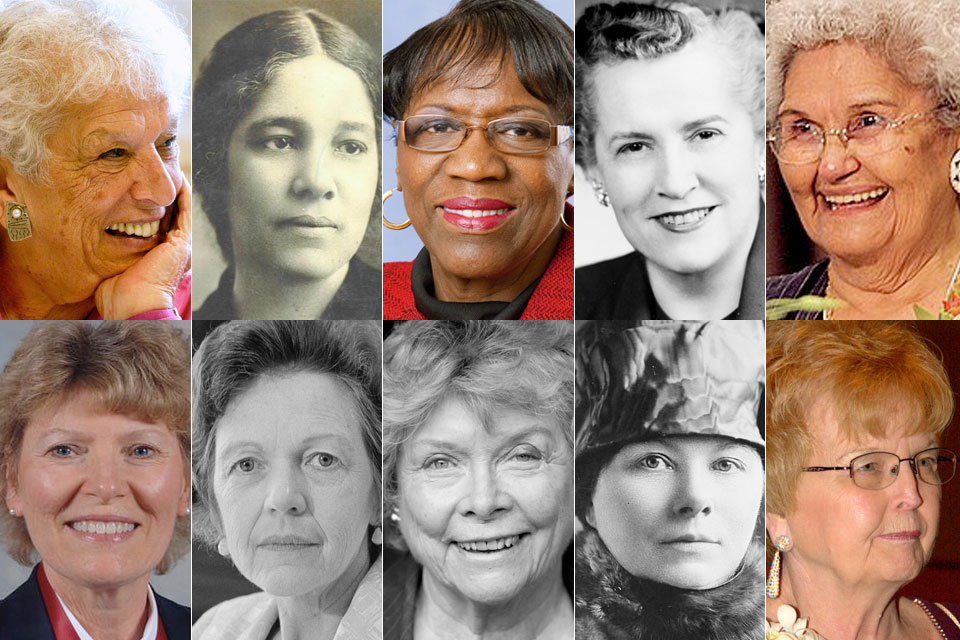 The newspaper invited partners in each of the 50 states, the District of Columbia, and American territories to name 10 women as "Women of the Century.”

In Oregon the Statesman Journal sponsored the project bringing together a blue-ribbon panel to select the 10 women who made the most important contributions to the state and to the country since the passing of the 19th amendment in 1920.

The women chosen spanned the century and included politicians, civil rights activists and an air-force general.

Former Sen. Margaret Carter made history as the first African American woman elected to the Oregon Legislature in 1984. During her career she has served in both Oregon’s House of Representatives and Senate, contributing as a member of the Ways and Means committee and holding the office of president pro tempore of the Senate.

A community college counselor for many years, she also served as president of the Urban League of Portland and in Oregon Department of Human Services. Former Sen. Carter expressed her gratitude for the award saying:

"I am honored to have been selected to participate with women who have given so much to our State and National Community.

"Women whose lives made such a great difference in giving hope and showing perseverance daily. Such strength and vitality is remarkable."

Oregon's Women of the Century are: