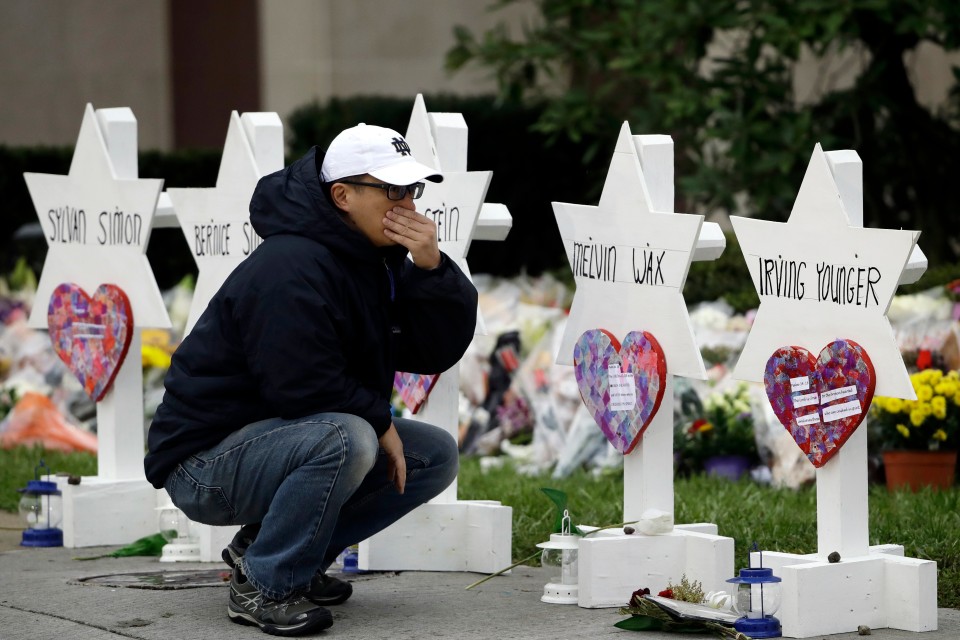 The ACLU said the bill would unnecessarily expand authorities used by the Trump administration to target and discriminate against the very communities Congress hopes to protect.

"People of color and other marginalized communities have long been targeted under domestic terrorism authorities for unfair and discriminatory surveillance, investigations, and prosecutions," the civil rights group said in a letter to House Judiciary Committee Chairman Rep. Jerrold Nadler, a Democrat, and Rep. Doug Collins, the ranking Republican member.

Rep. Adam Schiff, a California Democrat, introduced the bill on Aug. 16 amid a growing number of mass shootings in America.

Patrick Boland, Schiff's spokesman, said late Tuesday there are reasonable and valid concerns about such statutes potentially being abused, but that the responsible solution is not to refuse to take vital legislative action.

"In the wake of El Paso and other horrific attacks, it is imperative that prosecutors and investigators be given the tools necessary to combat violent domestic terrorism — particularly White nationalist terrorism — vigorously, and on equal terms with its international counterpart," Boland said.

In coming days, Schiff's staff will meet with stakeholders to discuss the bill and find ways to strengthen protections against abuse, Boland said in an email.

Recent mass shootings have added momentum to a debate about whether such attacks should be classified and tried in the same way as crimes against America by foreign extremist groups and their supporters.

U.S. Sen. Martha McSally, an Arizona Republican, intends to introduce legislation this month that would allow federal law enforcement to charge suspects with acts of domestic terror and add punishments for those crimes.

Schiff's bill would allow for federal authorities to charge someone with providing criminal support for a domestic terrorist.

Jeanne Theoharis, a political science professor at Brooklyn College who has written extensively on civil rights, says such a provision provides a way for the federal government to go after people whose politics they don't like.

But Schiff says the fact that prosecutors would have to prove the crime beyond a reasonable doubt sets a high bar.

Mary McCord, who used to lead the Justice Department's National Security Division, says providing material support to a foreign terrorist organization is the most frequently used international terrorism charge, accounting for nearly half of federal terrorism-related prosecutions since Sept. 11, 2001.

The ACLU said law enforcement agencies already have all the authorities they need to address White supremacist violence. The letter was signed by Ronald Newman, the group's national political director, and Manar Waheed, senior legislative and advocacy counsel.