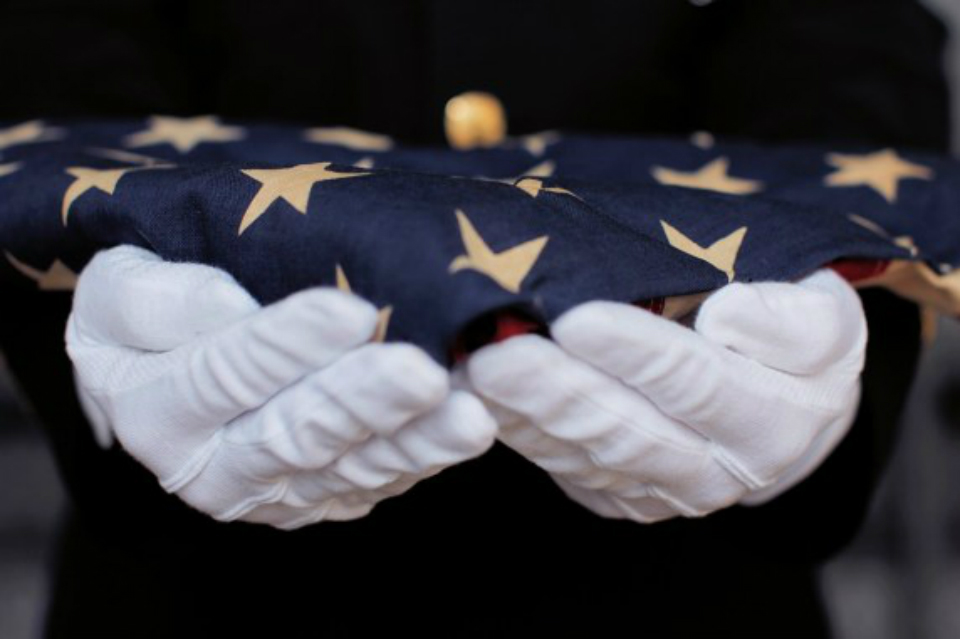 Stacy M. Brown, NNPA Newswire CorrespondentUnlike Veterans Day, when we honor all who have served, Memorial Day is when Americans honor persons who have died while serving in the U.S. Armed Forces.

We are especially proud to honor our Black veterans; whose sacrifices and accomplishments went beyond the field of battle to include the fields and lots adjacent to where they lived, worked and worshipped.

For generations, African Americans returning home from service too often faced discrimination, disrespect, violence, and even death, according to the nonprofit Equal Justice Initiative.

For instance, the Tuskegee Airmen were the first Black military aviators in the U.S. Army Air Corps, a precursor of the U.S. Air Force, according to the History Channel.

Trained at Tuskegee Army Air Field in Alabama, they flew more than 15,000 individual sorties in Europe and North Africa during World War II and their impressive performance earned them more than 150 Distinguished Flying Crosses, helping to encourage the eventual integration of the U.S. armed forces.

However, during the late 19th and early 20th centuries, white supremacy was the law and custom throughout the nation, and many whites feared that Black soldiers who had experienced the pride of military service would resist the disenfranchisement, segregation, and second-class citizenship that still characterized the African American experience.

In August 1917, U.S. Sen. James Vardaman of Mississippi warned that, once a Black soldier was allowed to see himself as an American hero, it would be “but a short step to the conclusion that his political rights must be respected.” 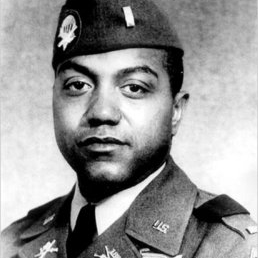 First Lt. Vernon J. BakerBringing Black soldiers home to the South with expectations of equality, he predicted, would “inevitably lead to disaster.”

For Sen. Vardaman, Black soldiers’ potential as community leaders was terrifying, and the “disaster” would be a mass movement for African American rights, according to the Equal Justice Initiative.

Indeed, many African American soldiers returned determined to fight for their freedom and equality at home. Veterans like Hosea Williams and Medgar Evers played central roles in what became the civil rights movement. For Evers, the battle for freedom would eventually cost him his life.

The effort to suppress the prospect of potential leadership made Black veterans targets, and many suffered brutal violence for protesting mistreatment or simply wearing their military uniforms.

In August 1898, a Black Army private named James Neely was shot to death by a mob of White men in Hampton, Georgia, for protesting a White storekeeper’s refusal to serve him at the soda counter.

In Hickman, Kentucky, a recently-discharged Black soldier named Charles Lewis was lynched in uniform in December 1918, just weeks after the end of World War I. 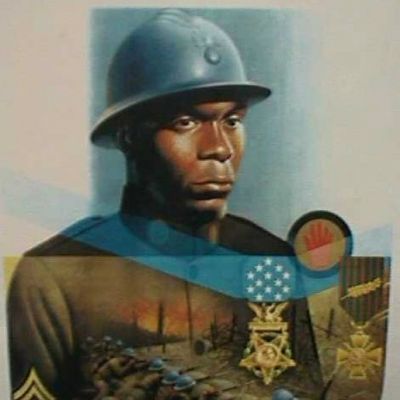 Cpl. Freddie StowersBlack veterans of World War II also faced violence for the most basic assertions of equality and freedom.

In August 1944, the White owner of a small restaurant in Shreveport, Louisiana, shot and wounded four Black soldiers he claimed, “attempted to take over his place.”

He faced no charges, according to the Equal Justice Initiative.

In June 1947, a Black Navy veteran named Joe Nathan Roberts, studying at Temple University through the G.I. Bill, was visiting family in Sardis, Georgia, when a group of White men became upset because he refused to call them “sir.”

Later that night, the men abducted Mr. Roberts from his parents’ home and shot him to death.

In November 1942, while stationed at Camp Polk, Louisiana, Private Merle Monroe wrote a letter to the Pittsburgh Courier describing the Black soldier’s struggle to maintain a sense of patriotic pride in the face of lynching. 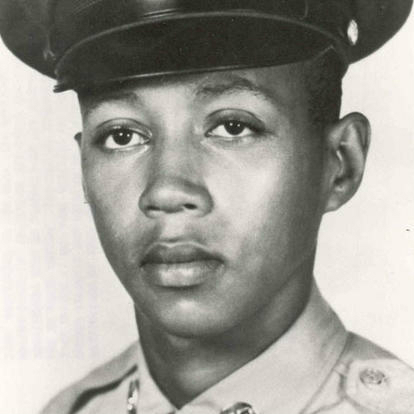 Pfc. Milton Olive III“Paradoxically enough,” he wrote, “our country spends millions annually in effort to build up Negro morale, both in and out of the army, yet, foolishly, destroys the blueprint of its program by tolerating brutal killings without even a pretense of a fair trial.”

Today, our nation proudly honors the sacrifices of its heroes. “From the first African-American Medal of Honor recipient to current day Soldiers, individuals have made their mark within the history of this nation with their courage, leadership and honor,” reads the lead-in to the Profiles in Courage salute to African Americans on goarmy.com.

African Americans have proudly served all branches of the armed services. Many have made the ultimate sacrifice in support defense of our freedoms. 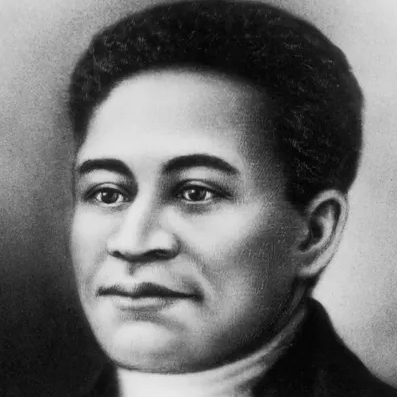 Crispus AttucksCrispus Attucks, a former slave, was the first casualty of the American Revolutionary War when he was killed during the Boston Massacre.

On Sept. 28, 1918, while serving as squad leader of Company C, 371st Infantry Regiment, 93rd Division, Medal of Honor recipient Cpl. Freddie Stowers went above and beyond the call of duty when his company led the attack at Hill 188, Champagne Marne Sector, France.

First Lt. Vernon J. Baker received a Medal of Honor for his extraordinary heroism in action near Viareggio, Italy, during World War II (at the time, holding the rank of second lieutenant). Baker demonstrated outstanding courage and leadership in destroying enemy installations, personnel and equipment during his company’s attack against a strongly entrenched enemy in mountainous terrain. The federal government later acknowledged that racism was the reason he didn’t receive the medal until 50 years later.

Pfc. Milton Olive III was posthumously awarded a Medal of Honor for saving the lives of four other U.S. Army soldiers during a battle early in the Vietnam War. Milton used his body to cover a grenade to save his fellow soldiers. “It was the most incredible display of selfless bravery I ever witnessed,” the platoon commander later told a journalist.