Companies are Getting Ahead of Politicians on Guns 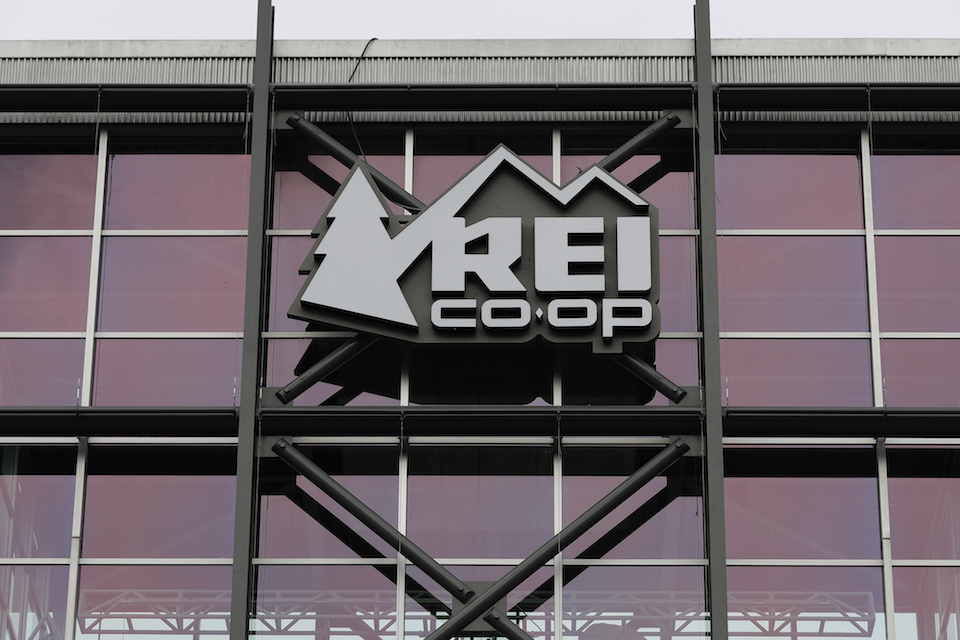 NEW YORK (AP) — In 1960, black students staged sit-ins that forced Woolworth's to desegregate its lunch counters, and other stores and restaurants followed suit. In 1986, General Motors, Coca-Cola and dozens of other U.S. corporations pulled out of apartheid-era South Africa after years of pressure from activists, college students and investors.

This week, four major retailers slapped restrictions on gun sales that are stronger than federal law.

Those are all rare examples of American companies getting out ahead of the politicians and the law on socially explosive issues. Such decisions are almost always made reluctantly, under huge pressure and with an eye toward minimizing the effect on the bottom line.

The Feb. 14 massacre of 17 students and teachers at a Florida high school has set off a response from U.S. businesses unlike any previous mass shooting.

Major corporations, including MetLife, Hertz and Delta Air Lines, have cut ties to the National Rifle Association. Walmart, Kroger, L.L. Bean and Dick's Sporting Goods announced they will no longer sell guns to anyone under 21. Dick's also banned the sale of assault-style rifles, a step Walmart took in 2015. And Dick's CEO went even further by calling for tougher gun laws.

Those actions amounted to an act of defiance against the NRA and its allies in Washington who have vehemently opposed any ban on AR-15s and other semi-automatic weapons or a higher age limit for gun purchases.

"What we are seeing is a real shift," said Mimi Chakravorti, executive director of strategy at the brand consulting firm Landor. "I think right now, companies are acting ahead of the government because they are seeing that the changes are too slow."

Still, business leaders are not exactly leading the charge for the stricter guns laws. Their actions came in response to protests by the students who survived the shooting at Marjory Stoneman Douglas High School and to growing calls by consumers for boycotts against companies that do business with the NRA or gun manufacturers.

And their decisions didn't represent much of a sacrifice from a strictly business point of view. Most of Dick's business, for instance, is in other types of sporting goods, such as sneakers and basketballs. Guns and ammunition are estimated to account for only 8 percent of sales.

Walmart has not said how much of its business comes from guns, but when the company stopped offering AR-15s in 2015, it cited declining sales.

The actions of those retailers will have very little practical effect on the availability of guns.

Roger Beahm, a professor of marketing at Wake Forest University School of Business, said smaller retailers will probably capitalize on the situation by selling the weapons the major chains will no longer handle.

It remains to be seen what effect the corporate reaction will have on the wider gun debate.

Adam Winkler, a law professor at UCLA who has written extensively about gun policy, said the NRA is unlikely to budge, but politicians might.

"I don't think the NRA is going to bow down or buckle to pressure," Winkler said. "However, the gun debate may change to the extent that this is being driven by companies' sense of what consumers want. That might affect elected officials on Election Day. Today, they are consumers. On Election Day, they are voters."

It is rare for a company to drop products out of social concern. When it happens, the calculation is that any loss of revenue will be offset by increased customer loyalty in the long term, Beahm said.

He cited the example of CVS Health, which stopped selling cigarettes and other tobacco products in 2014, a decision that cost $2 billion in revenue but was well received by its customers.

That move was a rare example of a company taking a socially conscious step under no public pressure. Most of the time, corporations act when it becomes untenable for them to ignore the pressure, as in the case of Woolworth and the corporations that left South Africa.

In the case of guns, the calculation of whether to jump into the debate or sit on the sidelines is tricky because the country is so divided on the issue.

Delta Air Lines, for example, faced swift retribution for cutting ties to the NRA. Georgia's Republican state lawmakers voted Thursday to kill a proposed tax break on jet fuel that would have saved the airline millions.

While polls show the country is split on the broad issue of gun controls, there is widespread support for some measures opposed by the NRA, such as universal background checks.

"The business leaders who make these decisions are betting on the future as opposed to a distorted view of the past," said Jeffrey Sonnenfeld, senior associate dean for leadership studies at Yale School of Management.

The debate over whether it is the business of corporations to weigh in on social issues goes back decades. In 1962, the celebrated economist Milton Friedman, in his book "Capitalism and Freedom," argued that the only social responsibility of business was to increase profits and play by the rules.

But in recent years, U.S. companies have found it increasingly difficult to avoid being drawn into America's culture wars.

That was dramatically illustrated when Indiana and North Carolina faced a backlash from businesses that threatened to boycott the states over laws that were deemed discriminatory toward gay and transgender people. Bank of America, American Airlines and IBM were among dozens of companies that spoke out.

A big difference from decades past is the strengthening voice of consumers, who now have a plethora of choices for where to spend their money and social media platforms for making their views heard, Chakravorti said.

That new landscape can make it impossible for businesses leaders to stay out of controversy. That was the case when Merck CEO Kenneth Frazier dropped out of one of President Donald Trump's advisory councils over the president's remarks about the white supremacist rally in Charlottesville, Virginia. Other chief executives followed suit, some reluctantly, and the business councils fell apart.