On Health Care, Democrats are Shifting to Offense 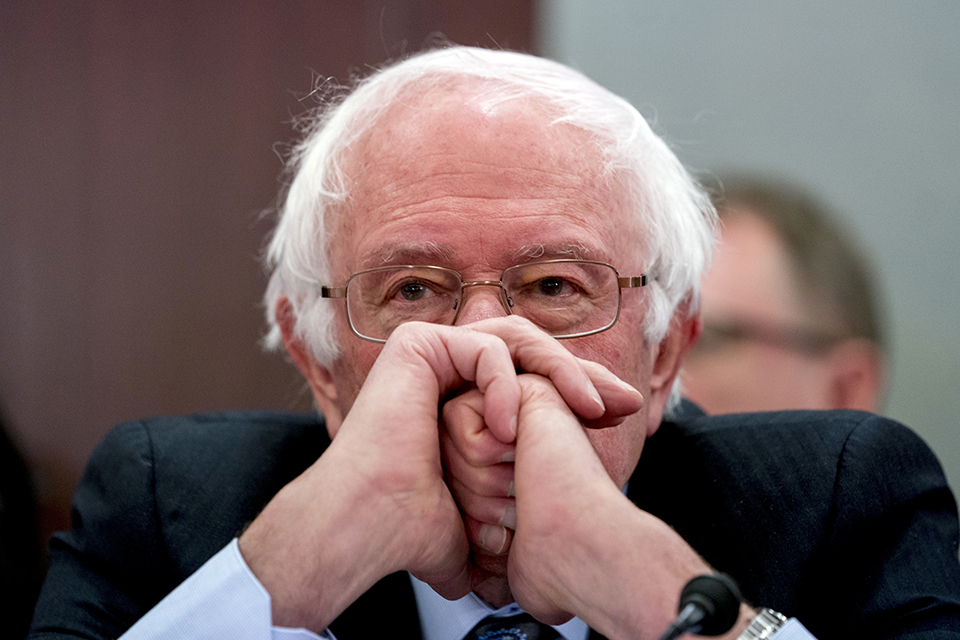 WASHINGTON (AP) — Democrats are shifting to offense on health care, emboldened by successes in defending the Affordable Care Act. They say their ultimate goal is a government guarantee of affordable coverage for all.

With Republicans unable to agree on a vision for health care, Democrats are debating ideas that range from single-payer, government-run care for all, to new insurance options anchored in popular programs like Medicare or Medicaid.

There's also widespread support for authorizing Medicare to negotiate prescription drug prices, an idea once advocated by candidate Donald Trump, which has languished since he was elected president.

Democrats are hoping to winnow down the options during the 2018 campaign season, providing clarity for their 2020 presidential candidate.

In polls, health care remains a top priority for the public, particularly for Democrats and independents.

"We're tired of just playing defense," said Sen. Tim Kaine, D-Va., the party's 2016 vice presidential candidate. "It is now time to talk about the next big idea. It is a good time for everybody to put their big ideas on the table." His offering: "Medicare-X," a public insurance plan to be initially deployed in communities that lack private insurer competition.

Rising Democratic ambitions come as a cloud of uncertainty lingers over former President Barack Obama's health law. While major provisions have survived the GOP onslaught, some Republicans are vowing to go for repeal again.

Congress has ended the health law's requirement that most people get coverage, and that's expected to lead to higher premiums in 2019. But bipartisan legislation to stabilize insurance markets doesn't seem to be getting traction.

"Coverage for all is as much of an organizing principle for Democrats as eliminating Obamacare is for Republicans," said Sebelius. "But it turned out that (Republicans) didn't have any idea what that meant. I think Democrats have a much clearer vision."

Time will tell. Here's a sample of ideas under debate by Democrats and others on the political left:

Expect more ideas as the year unfolds, said Neera Tanden, president of the Center for American Progress and a former top aide to Obama as well as Hillary Clinton. "Democrats are much more comfortable with an expansionist view," said Tanden. "Almost every Democrat is talking about truly universal health care."

Some Republicans are taking note. In a recent floor speech, Sen. John Barrasso, R-Wyo., said "it's interesting listening to Democrats, because they think they have good ideas and they're just proven wrong by the facts."

Barrasso aimed his criticism at Sanders' single-payer plan. "Democrats who are pushing for a Washington takeover of America's health care are still not coming clean about the rationing of care that it would cause," he said.

But in Sanders' home state of Vermont, primary care physician Dr. Deborah Richter says she believes it's only a matter of time before the Unites States adopts single-payer. Activists who failed in an earlier attempt in the state are now focused on passing a plan that would cover just primary care.

"I think the next election will be a move to the left," said Richter. "Whether Democrats will be willing to go for the whole system is pretty doubtful. I feel it might be possible for us to do it in phases."