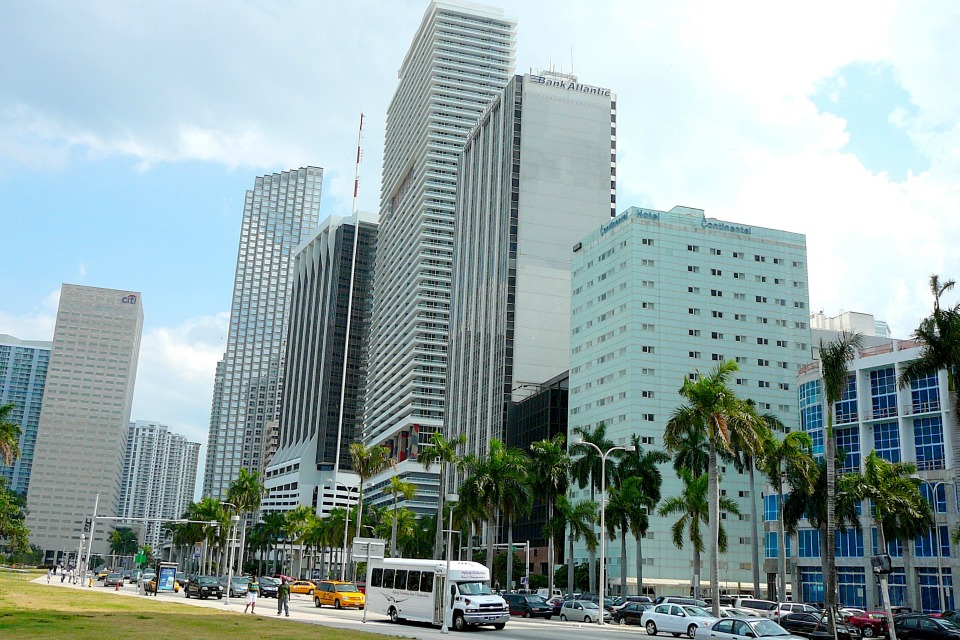 Lawyers’ Committee for Civil Rights Under Law
Published: 01 May 2017

Washington, D.C. – Today, the U.S. Supreme Court issued a decision recognizing that the City of Miami, Florida may sue major banks for violating the Fair Housing Act through discriminatory mortgage lending practices that caused significant economic harm to the City.

The court’s decision, authored by Associate Justice Stephen Breyer, stated that such jurisdictions must allege that the banks’ practices were the proximate cause of its injuries.

The Lawyers’ Committee for Civil Rights Under Law (Lawyers’ Committee) applauds the decision which was consistent with and reinforced more than four decades of precedent recognizing that Congress intended for a broad array of plaintiffs, including cities, states, fair housing and civil rights organizations, and affordable housing developers to sue under the Fair Housing Act.

“Our nation is still wrestling with the collateral consequences of the foreclosure crisis. Today’s Supreme Court decision reinforces the critical role that states and cities must play in holding banks and other actors accountable for actions that continue to harm communities, particularly minority communities that have borne the brunt of the crisis,” said Kristen Clarke, president and executive director of the Lawyers’ Committee. “The Court’s decision wisely ensures that a broad range of stakeholders that are harmed by housing discrimination will continue to have access to the courts.”

While the ruling is to be applauded, the Court’s imposition of a new requirement that Fair Housing Act plaintiffs allege that defendants proximately caused their injuries is a small step backward. Going forward, the Lawyers’ Committee and other groups committed to enforcement of the Fair Housing Act will work to ensure that this proximate causation requirement does not impair or restrict access to the courts for victims of housing discrimination.

The two cases, Wells Fargo & Co. v. City of Miami and Bank of America Corp v. City of Miami, both involve allegations that the banks targeted communities of color within the City with predatory subprime loans during the run-up to the 2008 financial crisis and that the concentrated foreclosure activity that resulted diminished the City’s tax base and increased demand on public services such as code enforcement and police and fire services. The Court consolidated the two cases for briefing and argument.

In a series of cases dating back to 1972, the Supreme Court had held that standing to sue under the Fair Housing Act extends as broadly as standing under Article III of the U.S. Constitution. In 1979, in the case of Gladstone, Realtors v. Village of Bellwood, the Court specifically recognized that local governments can sue when discrimination against their residents results in injury to the municipalities.

Lawyers’ Committee filed an amicus curiae brief in the cases in support of the City of Miami, along with co-counsel from the law firm of Cohen Milstein Sellers & Toll PLLC, the National Fair Housing Alliance, the American Civil Liberties Union Foundation, the National Consumer Law Center, the Poverty & Race Research Action Council, the Leadership Conference on Civil and Human Rights, and the Impact Fund, the

“Today’s decision recognizes the crucial role that a wide variety of types of plaintiffs play in eradicating housing discrimination and promoting the development of inclusive communities,” said Joe Rich, Co-Director of the Lawyers’ Committee’s Fair Housing & Community Development Project. “When it passed the Fair Housing Act in 1968, Congress intended for standing under the Act to be construed broadly in order to advance those important goals.”

With this decision, the two cases will return to the U.S. Court of Appeals for the Eleventh Circuit. Prior to the entrance of a stay pending the Supreme Court’s resolution of the standing issues addressed in today’s decision, the banks had filed motions to dismiss the City’s complaint on other grounds in the U.S. District Court for the Southern District of Florida.

About The Lawyers' Committee for Civil Rights Under Law:

The Lawyers' Committee, a nonpartisan, nonprofit organization, was formed in 1963 at the request of President John F. Kennedy to involve the private bar in providing legal services to address racial discrimination. The Lawyers' Committee celebrated its 50th anniversary in 2013 as it continued its quest of "Moving America Toward Justice." The principal mission of the Lawyers' Committee is to secure, through the rule of law, equal justice under law, particularly in the areas of fair housing and fair lending, community development, employment, voting, education and environmental justice.

For more information about the Lawyers' Committee, visit www.lawyerscommittee.org.