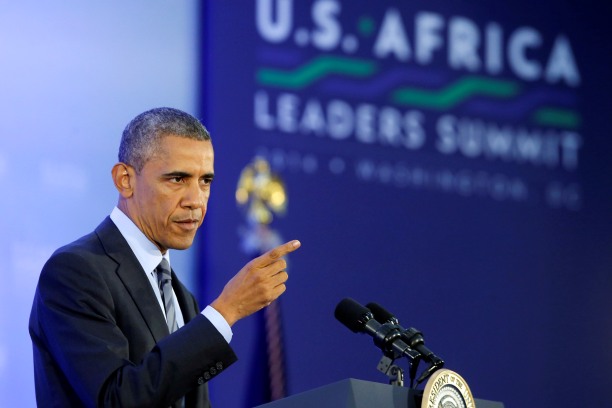 Obama made the order Monday in a memo to his secretaries of Defense and State from his vacation on Martha's Vineyard off the Massachusetts coast. "I hereby determine that an unforeseen emergency exists that requires immediate military assistance to France in its efforts to secure Mali, Niger, and Chad from terrorists and violent extremists," Obama wrote.

France recently launched a military operation against Islamist groups, with some 3,000 troops being dispatched to five of its former colonies in Africa's Sahel region. The operation is code-named "Barkhane" after a crescent-shaped dune in Sahara desert.

Operation Barkhane involves Mauritania, Burkina Faso, Niger, Chad and Mali, where French forces intervened in 2013 to rout Islamic radicals. But the targeted operation in Mali merely dispersed al-Qaida-linked militants there, and their potential ties with Nigerian militant group Boko Haram have become an increasing concern to the French government.