SEATTLE (AP) -- Retail fireworks stands legally opened across Washington state on Monday as state and federal fire officials ramped up surveillance and prevention efforts in anticipation of Fourth of July celebrations.
All fireworks remain illegal inside national forests, and forest employees have been told to confiscate any fireworks they discover.
People in possession of fireworks in a national forest can be fined up to $5,000 or spend as much as six months in jail if convicted.
``We want people to enjoy the holiday, but we also want them to leave their fireworks at home,'' said Keith Satterfield, acting fire staff officer for the Okanogan-Wenatchee National Forest. 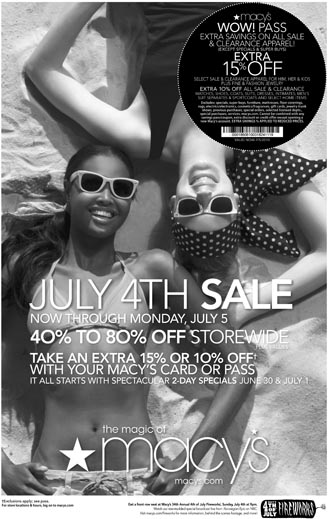 And despite the cold, wet spring weather, grass lands are drying out and a fire would be easy to start in the area surrounding forest lands, Satterfield said.
Anyone convicted of starting a wildfire could be held liable for suppression costs, which are sometimes up to about $100,000.
More than $5 million worth of damage was caused by 89 fireworks fires in Washington last year, state officials reported, 15 of those caused by illegal fireworks. Ninety-one injuries were caused by devices that are illegal to own or possess in Washington state.
More than 1,200 fireworks incidents and 200 injuries were reported last year, with the majority of these incidents on July Fourth, the state fire marshal's office said.
Most of the fireworks fires were started by males aged 8 to 14, the office said.
On Washington's ferries, fireworks such as sparklers, ground spinners and roman candles are allowed, but they will likely be inspected. Ferry customers were advised to store their legal fireworks where they are easily accessible for patrol officers to look at them.
The Washington State Patrol is using dogs to sniff out all fireworks.
The Washington Poison Center said fires are not the only fireworks danger. Last year, the center received 76 calls about possible poisoning from fireworks and explosives, with 55 of those calls involving children under 6 and 14 others about animals that ingested fireworks.
``We want to remind families that fireworks need to be kept out of the reach of animals and children at all times,'' said Jim Williams, executive director of the center.