By Brian Stimson of The Skanner News
Published: 05 April 2010 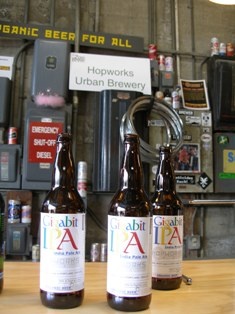 Courtesy of Portland, Google now has their very own beer.

Continuing a long line of publicity events by cities to woo Google into building a fiber optic network in their towns, a collective of techies and city officials decided to take a different approach.

Gigabit India Pale Ale by Hopworks Urban Brewery was unveiled last week to speak to the tastes of tech geeks who appreciate craft-brewed ale, according to the brewers and representatives from the city.

But for those that would dismiss it as a mere attention-grabbing stunt similar to Topeka, Kansas' renaming of their city for a day, tech consultant Sheldon Renan says getting Portland wired is serious stuff.
"We're really falling behind in the world," he told The Skanner News.
Google announced in February that it would be building an open access, ultra high speed broadband network in a small number of U.S. cities. These new "open access" networks – like much of Europe has already installed – will allow customers to choose from multiple service providers on the same network, encouraging competition and driving down cost. 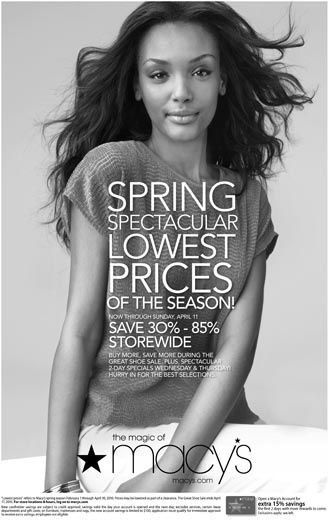 Renan says ultra high speed internet connections will help spur the next generation of technology companies and computer applications.
The city's suburbs, home to the only fiber networks in the metro area, are not even as fast as it could be, he says. For one thing, that wiring doesn't connect straight to a consumer's home, Renan says, slowing download and upload speeds. In other words, they don't have Fiber-to-the-Premises.
He said it's a matter of economics. Without faster connections, future business projects will likely grow elsewhere.
Commissioner Dan Saltzman says making a beer, complete with a Google-like label designed by typography aficionado Bram Pitoyo, helps market the city of Portland to the internet company.
"We're certainly not doing things like renaming Portland," Saltzman said. "It certainly plays to the strengths of Portland, sustainability and breweries. Hopefully they'll enjoy tasting it. Were' trying to go on our merits. We have a highly wired community, very plugged in community."
The beer is both organic and produced at Hopworks, the world's first carbon neutral brewery, by its founder, Christian Ettinger. Google has a long history of supporting sustainable practices; Saltzman and others hope the city's reputation as a haven for environmental sustainability – as well as a 10-year history of tech-friendly policies -- will also be a big draw for the tech giant.
"The fact that Portland has been looking at Fiber-to-the-Premises since 2003 or so, and trying things like the (public) Wi-Fi project … things don't always work out the way you expect, but we're not afraid to be innovative," Saltzman said. "Google got to be where they are by being innovative, and I think they can understand and appreciate a city that wants to innovate and not only help people communicate faster but cement jobs in the city and provide more opportunities to small businesses to prosper by adding Fiber-to-the-Premises as well."