The vicious beating and robbery of a teenaged girl by other teens in a Seattle transit tunnel – caught on video as security guards refused to intervene – has placed a different kind of spotlight on youth violence. 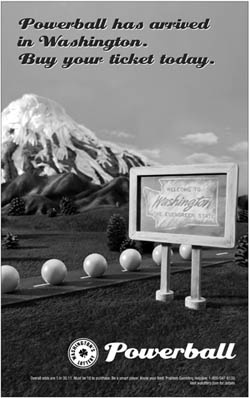 Aiesha Steward-Baker, 15, says that she approached security guards and Seattle police for help from the band of four teens who harassed her as she walked through the Monorail Westlake Center mall Jan. 28.
Security video shows that just after 7 p.m. in the nearby underground bus tunnel shows the one female and three male youths grabbed Steward-Baker, punched her, knocked her to the ground, stomped and kicked her repeatedly in the head.
The four have been arrested, and the three males charged with theft of Steward-Baker's purse, phone and iPod – all under the gaze of three security guards in bright vests who claim their company's policy of "observe and report" prevented them from intervening.
Newspaper reports indicate both girls involved in the attack had a running dispute which their families characterized as "blown out of proportion" by the media in the incident.
Meanwhile, efforts to defuse street-level youth violence are growing in momentum and elected officials are looking to innovative means to create more programs.
Rep. Eric Pettigrew (D-Seattle) stresses that the answer is to build relationships – one on one – between caring adults, families and neighbors.
To that end, last year Pettigrew pushed through a program to invest some $3.7 million in funds from the state auto theft prevention authority competitive grant funds to pay for "street soldiers" to hook up about 565 at-risk youth and their families with needed services to keep them off the street.
"The concept really boils down to this: it's all about relationships," Pettigrew told The Skanner News. "I think there are a group of young folks that people have a hard time connecting with maybe because of how they look or stereotypes about their lives."
The project is aimed at youth who are either coming out of social or law enforcement systems, or appear to be heading toward trouble.
"What we see is that there's usually a vicious cycle," Pettigrew says. 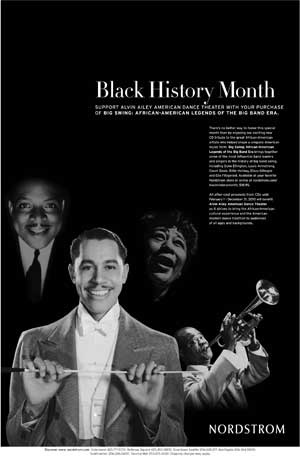 "There's some young people that are probably in middle school that are from some really tough families, maybe even their parents have been involved in criminal activities or may be in prison, they're kids that are raised by their grandparents they're kids who are really raising themselves sometimes or are raising themselves and a sibling.
"If we can build relationships with those particular kids then we might be able to help them make some better decisions as they struggle through whatever they're struggling through," he said.
The outreach effort is overseen by established nonprofit groups including the YMCA and the Boys and Girls Clubs, which provide structure and do the technical work of grant-writing and managing the outreach squads.
Together with the "street soldiers," the partnership offers intervention services such as individual needs assessment and support in accessing services, job searching assistance, encouraging participation in school and positive activities, and street outreach.
"So typically you see these outreach organizations with volunteers and staff who are ex-gang members, they're moms who are part of churches, they're cooking groups -- just people -- who say you know what? I'm just going to go out there, I know that boy, I know those families, I'm just going to go out there and interact with them and see if I can get them to think differently or change their minds about their lives," Pettigrew said.
The lawmaker argues that grassroots outreach organizations are possibly more effective in reaching the most at-risk youth and families than the larger organizations that are not in a position to literally walk the neighborhood streets and draw in participants one-on-one..
The ability to tap this unique funding source and administer it through respected nonprofit groups is key, he said, because grassroots "street soldier" organizations are typically left out of most city, county and state grant funding programs.
"This is meant to really give those people who are considered the street soldiers the resources they need to get out there and continue to do the work they've been doing or broaden their work," Pettigrew says.
At a press conference on the transit tunnel incident held last Friday, NAACP President James Bible, an attorney who is representing Steward-Baker, said the family will likely sue the city.
He said, "If this young lady had blond hair and blue eyes and went to police and said that a group of African Americans are harassing me, do you think the response would be different?"