Nas Gets Grammy Nomination for 'Untitled' 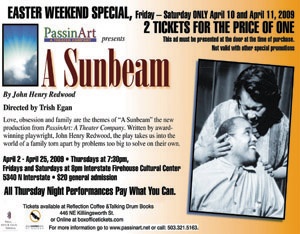 ATLANTA (AP) _ Although rapper Nas received backlash over his racial epithet-titled album before switching it to "Untitled,'' he says earning a Grammy nomination for his controversial disc encouraged him to keep speaking his mind.

"It showed that I'm here and my voice is relevant,'' he told The Associated Press on Thursday night during an event held by BMI, a performing rights organization. "It shows my work is appreciated.''

Some like the Rev. Jesse Jackson criticized Nas, calling his original title choice, which used a racial slur referring to black people, morally offensive and too degrading. Nas decided to changed the title but the lyrics stayed the same for the gold-selling album, which was released last summer.

Nas, who calls himself a "street disciple and political voice of hip-hop,'' feels he was able to get his message across.

Now, Nas says he might take aim at another issue: homelessness in America.

"We have it good here in America. We're spoiled,'' he said. "We don't realize that people are poor, don't have food, no water in this same world we live in. Those are the things I'm concerned with and need to talk about,'' he added.