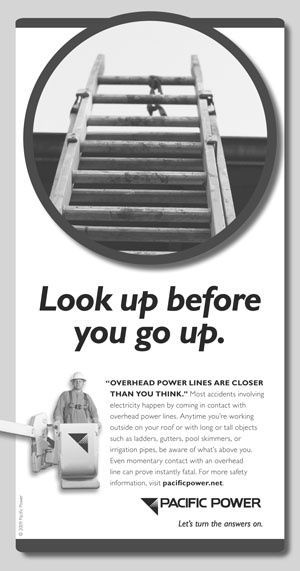 Students at the Leadership and Entrepreneurship Public Charter School are agitating to keep Portland Public Schools from shutting them down.
A district subcommittee ruled that the school's finances are "not sufficiently stable to support renewal."
"This recommendation is not a reflection on the good work that is being done for the students of LEP by the school staff," said PPS Superintendent Carole Smith, in a statement March 12. "But we are concerned about LEP's financial viability and the risk the school's finances pose for LEP's students and families. Our focus now must shift to individually helping each student plan for a seamless transition that will allow them to continue their education next year."
The school board votes on its final decision at its meeting Monday, March 30, at the Blanchard Education Service Center, 501 N. Dixon St., at 7 p.m.
The shutdown would displace more than 240 students, many of whom have transferred from Jefferson High School, which itself continues to suffer from spotty finances and management problems.
School officials say the LEP Academy enrollment is 55 percent students of color, and 18 percent diagnosed with a learning disability. Nevertheless, the school has posted gains in test scores every year.
A statistical report released by LEP students last week says 22 percent report having dropped out or being kicked out of school in the past, and 14 percent being homeless at least once in their lifetime.
LEP Academy officials dispute the district's figures, which they say are inflated. They argue that LEP has yet to receive full funding – paid out by the state but administered by the Portland schools district — for the number of low-income, special education students and foster students it enrolls, and that the audit of its finances was made while district officials were late in paying it the state allotment it receives for operations.
The LEP Academy's program focuses on business, entrepreneurship and leadership skills – which students say has prepared them to launch a full-scale campaign against the district's effort to shut them down.
Their protest last Thursday included a campaign for 100 percent attendance that day, followed by a "walk-in/lock-in/teach-in" that kept students in the building throughout the night leading their own workshops on social justice and peaceful disobedience. The next day they delivered letters to the school district from every student, demanding proper funding and a renewal of their charter.
The all-night protest was supported by local businesses who delivered food and drinks to the school that evening, including Ole'Ole' restaurant, Fremont Grand central Bakery, Mississippi Pizza, Flying Pie Pizzeria, Sparky's Pizza, Fred Meyer and Whole Foods Market.
In a detailed financial analysis, the students report that, while the school district receives state money for impoverished students at LEP, it pockets more than half of that money, paying out 17 percent of poverty funds to the school rather than the 65 percent students say is actually enrolled, allowing the district to keep $400,000 that it received from the legislature for students such as those enrolled at LEP but has never disbursed to the school.
Further, according to the students' analysis, the district retains money it receives from the state for educating children living in foster care at LEP, amounting to some $68,000.
"Altogether, PPS is withholding access to almost $600,000 worth of money they receive from the state for LEP students in disadvantaged situations," the student analysis says.
Meanwhile, a new district audit on its charter schools program, released last week, found "a mixed track record in improving student achievement and education innovation."
The report said on average charter school students "attracted students who were, on average, far less likely to be low-income, minority or English language learners than the PPS average."
The report said charter schools made smaller educational gains than regular public schools.