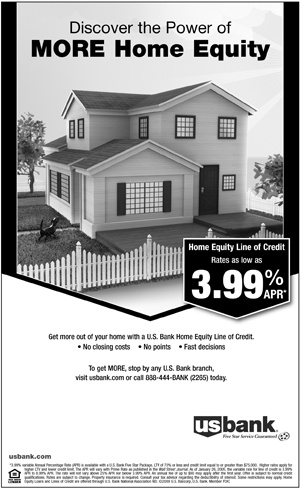 WASHINGTON (AP) -- The Obamas are getting a dog in April and are looking for a rescue Portuguese Water Dog.
First lady Michelle Obama tells People magazine that the target date for the arrival of the family pet is after her daughters' spring break trip, in April, though 7-year-old Sasha is convinced the dog is coming April 1.
"So Sasha says 'April 1st.' I said, 'April.' She says, 'April 1st.' It's like, April!'' said Mrs. Obama.
President Barack Obama and his wife had promised their daughters that they would get a dog after the November election, and the selection of the first pet has been eagerly awaited not only by the children but by the nation's dog lovers.
The Obama girls -- Sasha and 10-year-old Malia -- attend the private Sidwell Friends school, which has spring break March 20-29 and a day off for students on April 13.
The family wants a rescue Portuguese Water Dog who is the appropriate age and match.
"Temperamentally they're supposed to be pretty good,'' Mrs. Obama said. "From the size perspective, they're sort of middle of the road -- it's not small, but it's not a huge dog. And the folks that we know who own them have raved about them. So that's where we're leaning.''
The breed is also good for those who have allergies, like Malia.
The first couple and their daughters have been going back and forth on possible names. Among the two Mrs. Obama mentioned -- and nixed -- were Frank and Moose.
"Oh, the names are really bad. I don't even want to mention it, because there are names floating around and they're bad,'' she said. "You listen and you go -- like, I think, Frank was one of them. Frank! Moose was another one of them. Moose. I said, well, what if the dog isn't a moose? Moose. I'm like, no, come on, let's work with the names a little bit.''
In the interview, the first lady discussed the family's daily routine in the White House, her efforts to keep things normal for her children and a recent girls' night in.
She said on Feb. 19, when the president traveled to Canada, she invited secretaries and policymakers to the White House for popcorn and a screening of the movie, "He's Just Not That Into You.''
She said she and her husband rise at 5:30 a.m., exercise in the White House gym and typically have breakfast together. The White House chefs cook "mean waffles and grits,'' she said.
"We have dinner as a family together every night, and Barack, when he's not traveling, tucks the girls in,'' she said. "We haven't had that time together for (years), so that explains a lot why we all feel so good in this space.''
The interview with Mrs. Obama appears in Friday's editions of People. The first lady, dressed in a sleeveless, bright pink lace dress, is on the magazine's cover.