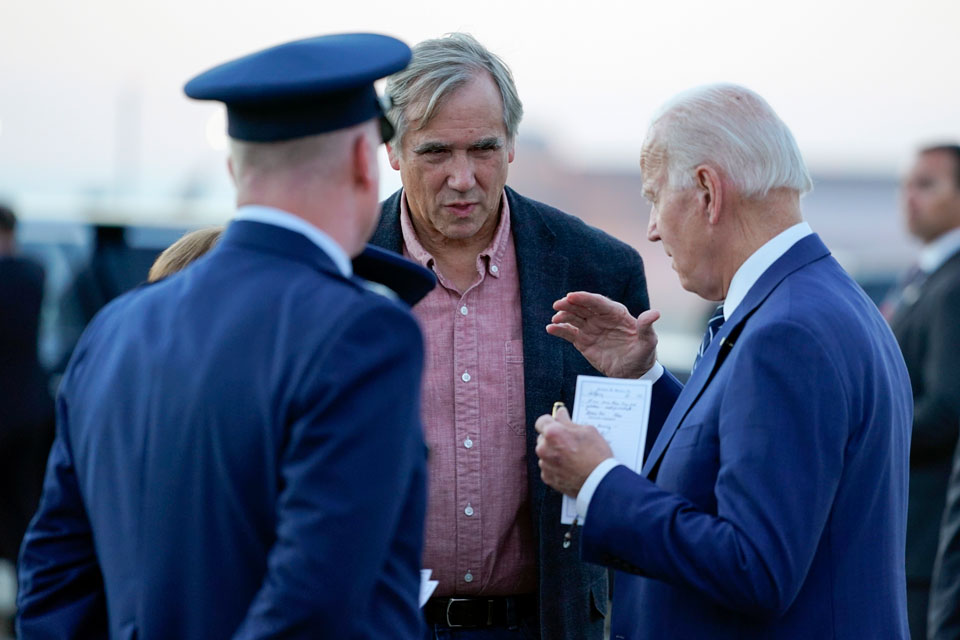 But because hedge funds have relatively short “lifespans” – often less than 10 years – investors want to see quick and maximized profit. This in turn puts investors at cross-purposes with affordable and even safe housing: Studies show these private equity landlords offer fewer services and delayed maintenance, while being more ruthless in raising rents, levying fines and evicting tenants. 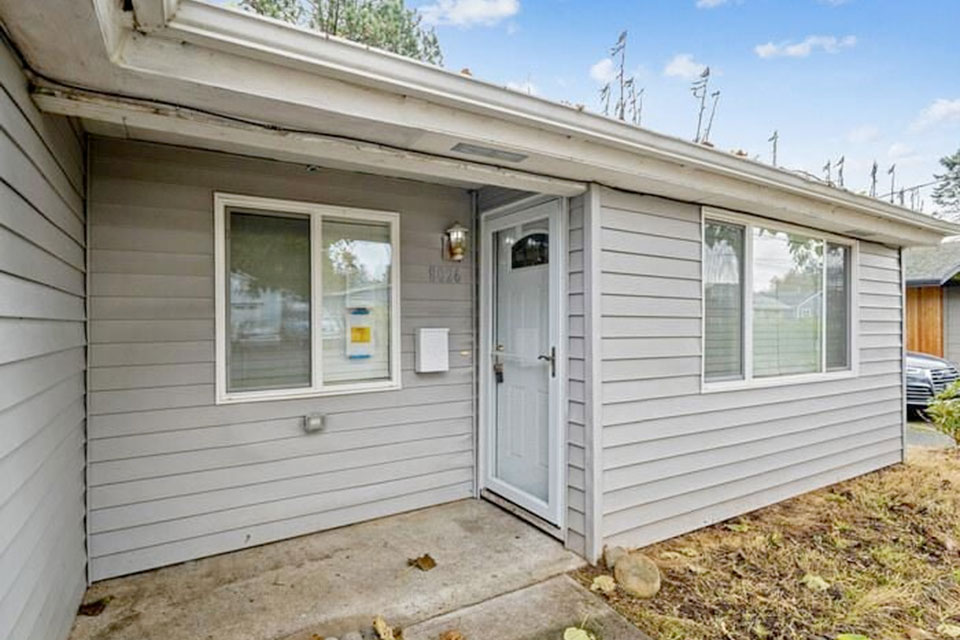 Bank owned house in SE Portland will go on auction this month. (Photo via RMLS)At a time when much of the country is contending with a housing shortage, economic hardship due to the pandemic, inflation coupled with stagnant wages – and with mortgage interest rates that have more than doubled over the past year – Merkley and other housing advocates see this investment method as little more than profiteering.

“By the hedge funds controlling the rental market in kind of an oligopoly – one hedge fund has over 80,000 homes – they really are in a position to control a huge share of the rental housing and thereby drive up the rents for people,” Merkley told The Skanner.

“Whether for home ownership or for rental, we need to get the hedge funds out of this business.”

Called the End Hedge Fund Control of American Homes Act, the proposed legislation would impose a federal tax penalty for large-volume home owners: An entity can own up to 100 single family homes, but each property beyond that would be fined $20,000. Tax revenue would be put into new state housing trust funds to finance down payment assistance for families.

To ease the transition, the bill requires hedge funds and other high-volume residential property owners to sell off a minimum of 10% of their single family properties per year. They would be required to sell homes to individuals or families, and would not be allowed to sell to other corporations.

Among the largest holders of multifamily residential buildings, half the units are backed by private equity, according to a ProPublica report published in February. The top 35 private equity-backed firms hold about a million apartment units nationally.

Of the top 10 such firms, five own numerous properties throughout Oregon, according to the National Multifamily Housing Council.

This gives hedge funds undue influence over pricing in rental and housing markets, Merkley argued, while putting renters at the mercy of often unresponsive property managers.

Lack of access to management can be devastating for tenants, especially those who experienced financial uncertainty earlier in the pandemic and were required to work with landlords to secure federal rent assistance.

It is difficult to find exact numbers on how many properties are financed by private equity across the country. However, in cities where such data is available, the effects are significant: In Atlanta, hedge fund investors bought nearly 43% of the homes on the market last year; one study found such investors were 68% more likely than smaller landlords to file for evictions.

Merkley pointed out this was especially concerning when paired with House Financial Services Committee report findings that hedge fund investors tend to buy homes in predominantly Black neighborhoods, where a higher-than-average number of households were headed by single mothers.

Squeezed on Both Sides

There has been little public awareness of how private equity stakes in the rental and housing market impact the majority of Americans, but housing advocates point out it puts tenants at greater risk of homelessness and undermines their ability to save money for eventual home ownership.

Meanwhile, those in a position to purchase a home find themselves increasingly outbid.

“My first awareness of this was back during the mortgage foreclosure crisis of 2008, 2009,” Merkley told The Skanner.

“Fannie Mae and other governmental groups that insure mortgages were selling the homes that had been foreclosed on in blocks, and I proposed at that time that every home should be offered to a family before it could be put into a block of a thousand houses, because only hedge funds could buy blocks of a thousand and those were the richest people in America, buying houses at a 50% discount.

“I lost that argument with the Obama administration. They just felt they needed to clear the inventory quickly and declined to offer (homes) on a one-by-one basis. I strongly disagreed.

“It’s been this last year I started to hear people in my blue-collar neighborhood on the eastside of Portland talking about looking for a home and competing with representatives of businesses that have all-cash offers. And I saw that last year in Phoenix and Atlanta, about four out of 10 houses were being sold to the hedge funds and the families who were buying the other 60% were probably competing with the hedge funds, so prices were much, much higher.”

Merkley, who ran Habitat for Humanity in Portland prior to running for Senate, summarized  the issue: “It really does raise a question, given that home ownership has been the biggest driver of middle-class wealth, whether we want to transfer that wealth growth from the middle class to the already richest Americans, which is what is happening.”