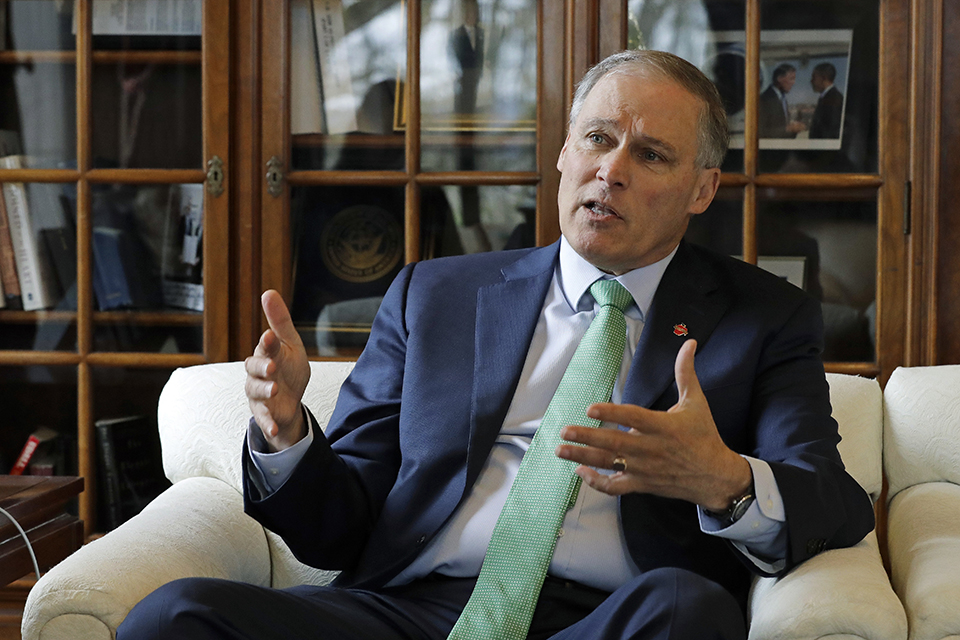 While new facilities that distribute, extract, refine or process fossil fuels have been temporarily prohibited by the Vancouver City Council since 2020, the council this week unanimously made the ban permanent, The Columbian reported.

Chad Eiken, the city's community development director, said in a news release. “There are currently six bulk facilities that are susceptible to liquefaction and hazardous materials could potentially flow into the Columbia River, wetlands and other wildlife habitats in the case of a seismic event. These code changes are intended to reduce this risk and also minimize greenhouse gas emissions.”

The ordinance is set to take effect in early November.

Residents who supported the ordinance filled the Vancouver City Council’s public hearing session, many of whom have followed the long process to permanently ban new bulk fossil fuel facilities. In 2018, Gov. Jay Inslee vetoed a plan to develop the nation’s largest crude-oil-by-rail terminal at the Port of Vancouver, after nearly five years of debate.

It also includes the capacity for existing bulk fossil fuel facilities to expand by 15% if switching to cleaner fuels and upgrading to seismic standards, subject to other requirements.