Media Roundtable in Renton Helps Set the Stage for the Nov. 8 General Election 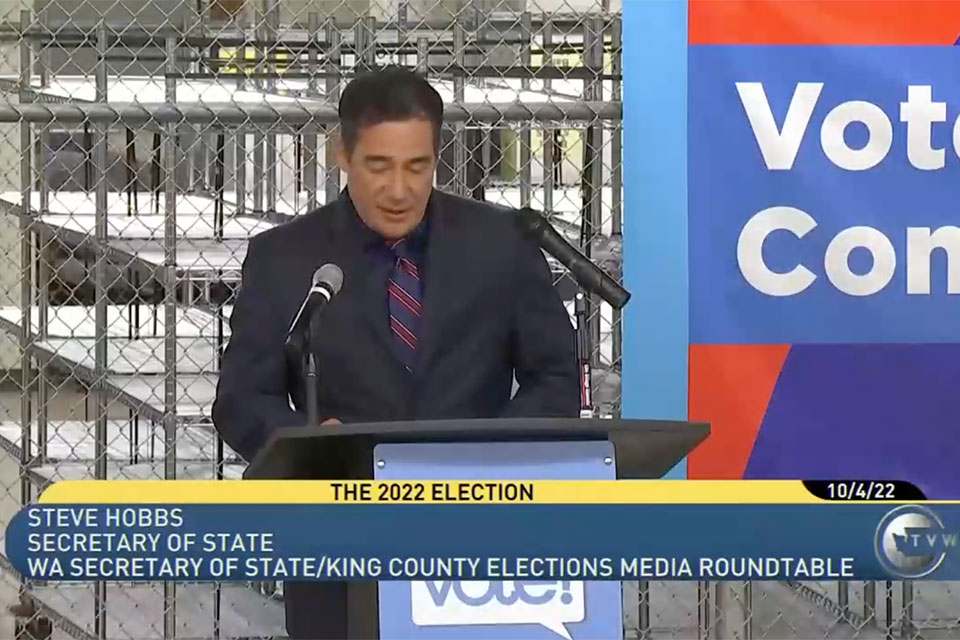 The media event offered audiences the opportunity to learn more about how the state of Washington and its most populous county are preparing for the Nov. 8 general election and countering the national problem of false narratives undermining trust in elections.

Secretary Hobbs affirmed his office’s commitment to strengthen election security, counter misleading election information, and enhance voter engagement. Monday, the Office of the Secretary of State kicked off a statewide multimedia voter confidence campaign to increase awareness of the state’s elections security and to help educate voters on basic methods of seeking out reliable information to resolve elections concerns.

“Washington voters have a fully transparent and reliable elections infrastructure to make their voices heard,” Hobbs said after the event. “The best way to combat bad information about trusting elections is through openness about the election system we’ve constructed and the many reasons voters should participate with full confidence in its integrity.” 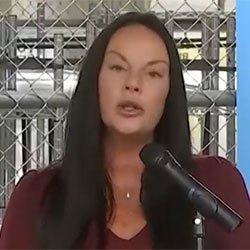 Julie Wise, Director of King County ElectionsDespite the frequent and baseless claims about the 2020 election, there is no evidence to support allegations of election fraud or tampering with our national elections system. Hobbs addressed narratives that are expected to affect the general election in Washington state, including doubts cast on the vote-by-mail system and the usage of drop boxes across the state, as well as the challenging of elections certification and the integrity of the vote-counting process.

“I want to thank Director Wise and King County Elections for hosting this event and supporting the elections community’s efforts to provide transparency and confidence in how elections are run at the ground level,” Hobbs added.

Wise detailed the misinformation narratives experienced by King County Elections, as well as how the department works to keep elections secure and transparent.

“In my many years of working in elections, I have never experienced an elections landscape like the one we’re in today,” stated Wise.

“While misinformation explodes and the narrative around our elections is so clouded, it’s more important than ever to share the reality with our voters. And the reality is that our elections are secure, accessible, and transparent.”

The media event was broadcast live by TVW and can be viewed online at tvw.org.