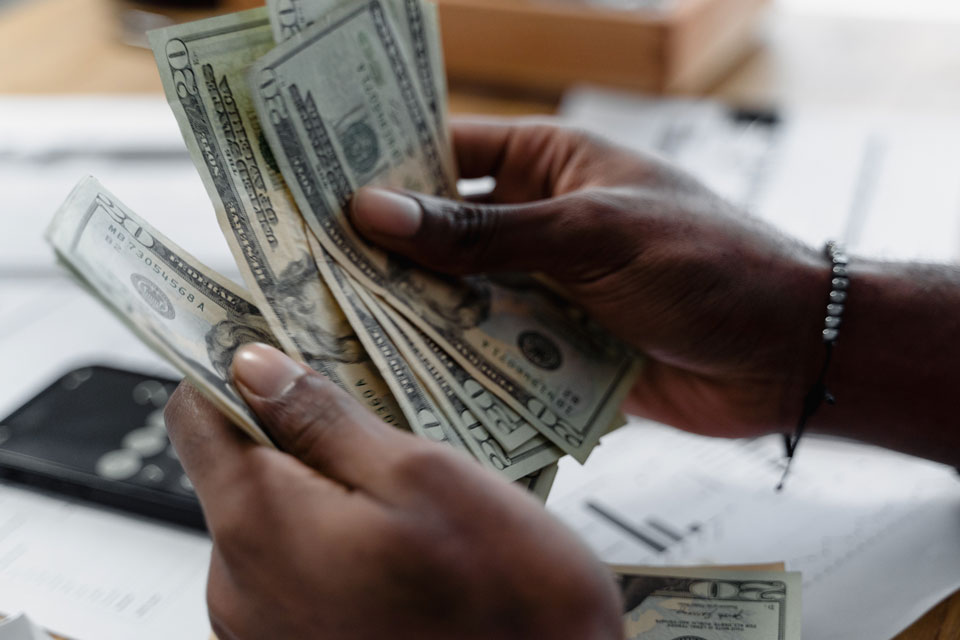 The Black Resilience Fund will give dozens of Portland families guaranteed basic income for three years, with the first checks going out in December.

More than 11,000 applicants had applied by the deadline this week for about 50 spots in Brown Hope’s 2023 Village-Building Cohort Model, which will give $1,000 to single participants and up to $2,000 to participating families, monthly. 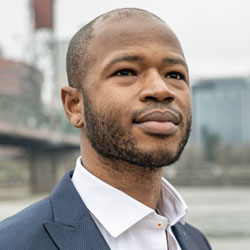 From the city of Stockton, Calif. to the nations of Finland, Kenya and others, guaranteed income programs have been introduced on the small scale, allowing policy makers to observe the impact of direct cash transfers to often vulnerable populations. The idea of a universal basic income is not new, but has recently gained traction with proponents like former presidential candidate Andrew Yang, and organizations like Mayors for a Guaranteed Income in the U.S. emphasize that such measures would end poverty.

Brown Hope’s initial program has a $500,000 budget, much of which comes from community donations. With a $100,000 match campaign from the Oregon Community Foundation, the organization is more than halfway to its goal.

Applicants for the Black Resilience Fund’s basic income program must be at least 18, identify as Black, African American or African, and reside in Multnomah County. Priority is given to single parents, those who have been incarcerated, workers making within two dollars of Portland’s hourly minimum wage, and those who have been through the foster care system.

The program’s income caps for applicants take into account the high annual costs of childcare. A household of four people or more, for example, can bring in up to $74,745 a year and still be eligible.

Data from other such programs internationally arrives at the same conclusion: That providing guaranteed income – even income that is not enough to fully substitute a salary – takes participants out of the survival mindset, leading to improved physical and mental health outcomes and family stability.

“Brown Hope and the Black Resilience Fund, we are not an economic justice initiative,” Whitten said.

“We’re a healing justice initiative, and that is more encompassing than just finances.”

Similar programs tend to last about a year. Whitten explained how the Black Resilience Fund decided to create a three-year model.

“I think the biggest challenge that we’ve seen with basic income pilots and projects in the U.S. is that they’ve been one year, and also many of them have been $1,000 a month,” Whitten said. “But we know that long-term resilience happens over a longer time horizon than a year. We believe that we are setting up folks for their best success with a three-year time investment.

“A year of basic income is not enough to be able to be set up for success at school, or to take time off to do job training, or to build a family,” Whitten said. “These are things that we know take planning, and for many folks that first year is going to be taking off the weight of worry, taking off the stress from scarcity. That second year is building that abundance mindset, building trust and confidence in self. Third year is blastoff. That’s the way that I see it.” 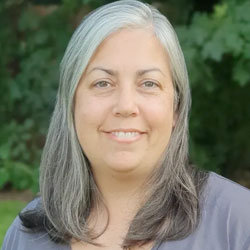 “In addition to the drastic jolts to our broader economy, I think the pandemic was the first time our government decided to address an economic downturn by giving cash directly to people,” Rutland told The Skanner. “So you have the stimulus checks, you have the child tax credit that went out for six months last year, and we definitely see that those bold decisions had a pretty significant impact on poverty rates across the country, and has definitely moved a lot more folks who are elected officials towards either boldy supporting direct cash and basic income or much more open to the conversation, and interested in digging into the data that’s come out of a lot of the federal programs that have gone into place.”

Rutland said the unrestricted nature of direct cash payments is at the core of every basic income program.

“It’s absolutely rooted in the importance of ultimately recognizing the complexity of people’s lives not only as individuals but even over the course of month-to-month,” Rutland told The Skanner.

“It recognizes the needs they have are very fluid, and they’re the best experts of their own financial situation.

"So many of the programs right now are prescriptive, they’re paternalistic in the sense that the people who are writing and designing those programs assume they know what’s best for people.”

“I think the beautiful thing is that we trust Black Portlanders,” Whitten said. “We know that folks who are a part of this program have big dreams for healing, for their selves and the Black community. That’s the big thing we’re looking for as we screen through these applications.

"We are looking for folks who understand that their resilience is connected to the resilience of Black people living in Multnomah County.”

“We think of the Child Tax Credit as a guaranteed income for families,” Rutland said, “and when there were all the debates last fall about extending it for another year, with senators (Joe) Manchin ((D-West Virginia)) and some others, there were a lot of conversations around, ‘Should we be giving cash to parents? They should have to work or they’re going to use the money to buy drugs’ – it was a lot of what we understand are the false narratives out there that demonize folks who are living in poverty.

“But you look at the Child Tax Credit data, and you can see what they were using checks for and it was to pay bills, it was to put food on the table, it was to get caught up on their credit card bills, it minimized the number of transactions with payday loan places – it’s profound, the impact of it.

“So a big part of what we also recognize the pilots are for is to help build not only the quantitative data, but also equally important, the qualitative data – the stories of the experiences of folks on the ground – for us to be able to start to do some of the larger system and narrative change work that we need to to ultimately open minds through opening hearts to receive the data.”

Whitten admits it will be difficult to select the program’s first cohort from the wealth of applications the Black Resilience Fund has received.

“What we’re really looking for is folks who have a really clear dream of resilience and growth for themselves in the next three years, and folks who really have demonstrated an investment in uplifting the resilience of the Black community around them,” Whitten said.

“Because we are really a village-building program, and we know who we’re investing in is investing in the Black community.”

“I will argue to the teeth that social relationships are equally important to financial stability, and so for us, we know that the strongest form of healing is going to be incorporating both that monthly income in addition to the social gathering spaces for folks to be able to build together.”

Rutland pointed out the global benefit of guaranteed income.

“A lot of the pilots focus on members of our communities who have most consistently been pushed to the wayside, and ultimately people who in many degrees have struggled with the way our systems are currently set up,” she said. “I think we’re starting to finally recognize that when you design for our most disenfranchised community members, you’re going to take care of everyone.”

Applications are now closed for the first round of the basic income program. For more information about the program, visit blackresiliencefund.com.