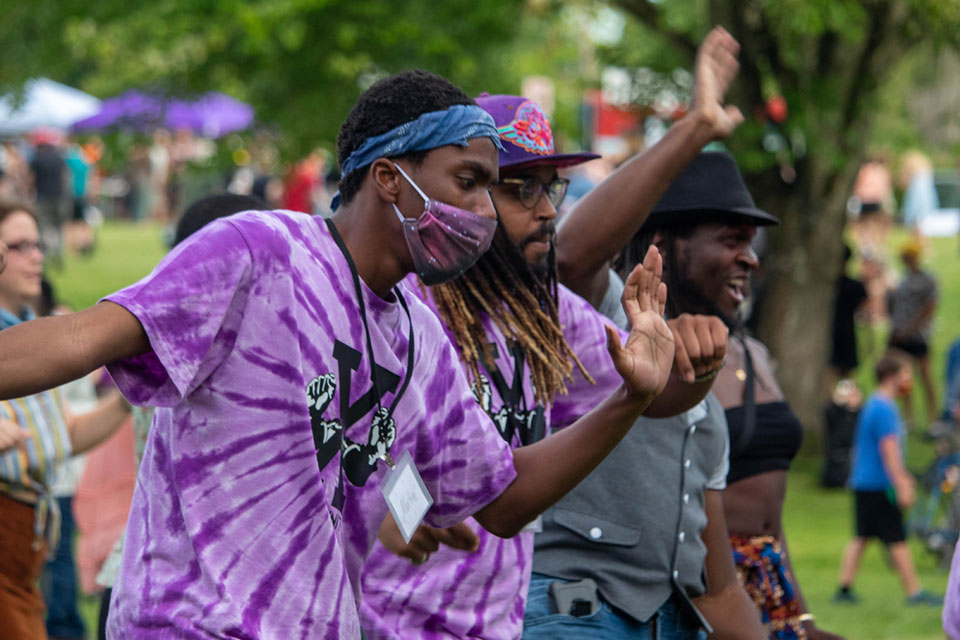 Washington County joined the federal government, the State of Oregon, the City of Portland and Clackamas and Multnomah counties this week in offering Juneteenth as a paid holiday.

Juneteenth commemorates the freeing of those who had been enslaved among the Confederate states up until President Abraham Lincoln issued the Emancipation Proclamation effective Jan. 1, 1863.

For a number of reasons, news of the president’s wartime action did not reach the enslaved people living near Galveston Bay, Texas, until Union troops arrived on June 19, 1865. The resulting celebration has been an annual tradition in Texas ever since, especially among the generations of Black and African American descendants of those forced into the oppressive system of slavery in the United States.

Why is Juneteenth important?

“Celebrating Juneteenth as a paid holiday in Washington County shows that we are truly committed to acknowledging oppression in our country’s past and changing our governmental structures to create broad awareness and, more importantly, healing for our community and our workforce,” said Board of County Commissioners Chair Kathryn Harrington.

“When the first Independence Day was celebrated and for nearly a century afterwards, not all people born in the United States were independent. That holiday has rung hollow for many who have generations of ancestors who were enslaved,” added Chief Equity and Inclusion Officer Latricia Tillman. “Juneteenth is significant because it represents the time when all people in the United States would finally be deemed free under the law. It represents resilience and a recognition of a more complete history of the pathway to freedom in the United States.”

Because June 19 falls on a Sunday in 2022, this new paid holiday will be first honored by Washington County on June 20.

Although county buildings will not be open to the public on that day, services that are provided on a 24-hour basis will continue.

More information about the historic significance of Juneteenth and its long-sought acknowledgement of the abolition of slavery in our country can be found at: