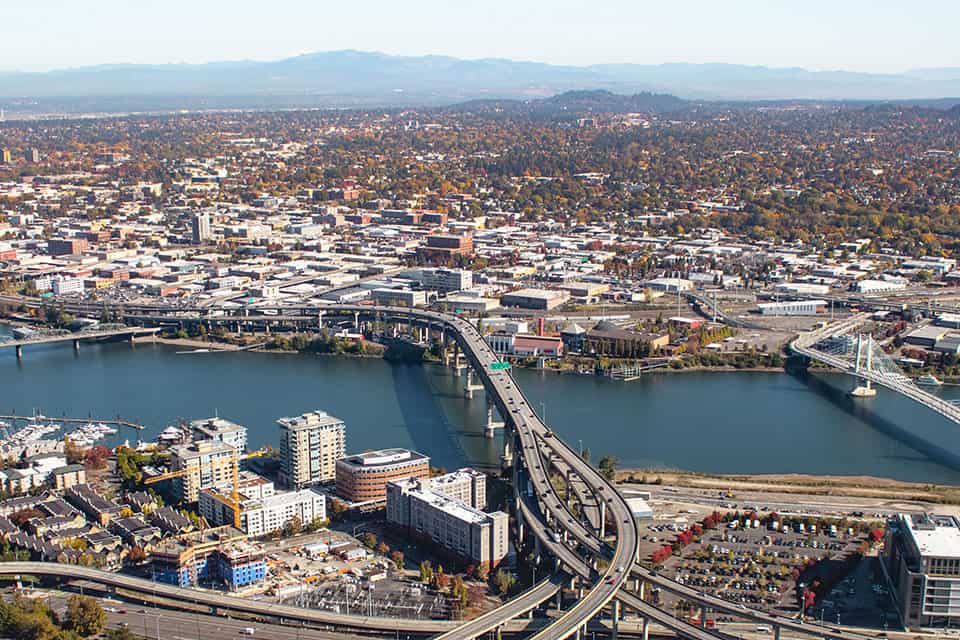 PORTLAND, Ore. (AP) — Portland Mayor Ted Wheeler is calling for more money to rehire officers who have recently retired to address a staffing shortage as homicides have reached the highest level in more than 20 years.

Wheeler also called for a citywide expansion of Portland Street Response, a team that helps people experiencing homelessness or low-acuity behavioral health issues, to reduce the number of calls police must handle, The Oregonian/OregonLive reported. To that end Wheeler said he'd ask for a significant funding increase to allow non-emergency calls to be diverted from the 911 emergency dispatch system to the city’s 311 program.

Wheeler said he also plans to seek money to set aside for equipping officers with body-worn cameras.

Wheeler, who serves as police commissioner, and Police Chief Chuck Lovell estimated 80 officers could return to work this year.

Bringing back retirees ensures officers can be put on street patrols or help target gun violence immediately “as well as prevent burnout amongst our current officers,” Wheeler said.

The City Council is scheduled to consider budget adjustment proposals this fall. The mayor hasn’t yet provided the exact amount of money he’ll seek to boost the Police Bureau’s budget.

“The city is on a trend to have its deadliest year in decades," Wheeler said. "And while urban gun violence is impacting cities throughout the United States, we are not other cities. This is our home and we need to do better here.”

The city has recorded 64 homicides so far this year, including three fatal shootings by police. Of those, 46 involved shootings. In the past 12 months, police have recorded 1,229 shootings, up significantly from the 656 shootings reported the preceding 12 months.

The Police Bureau now has 122 sworn officer vacancies. There are 794 sworn officers, including 59 who are in training, of an authorized strength of 916.