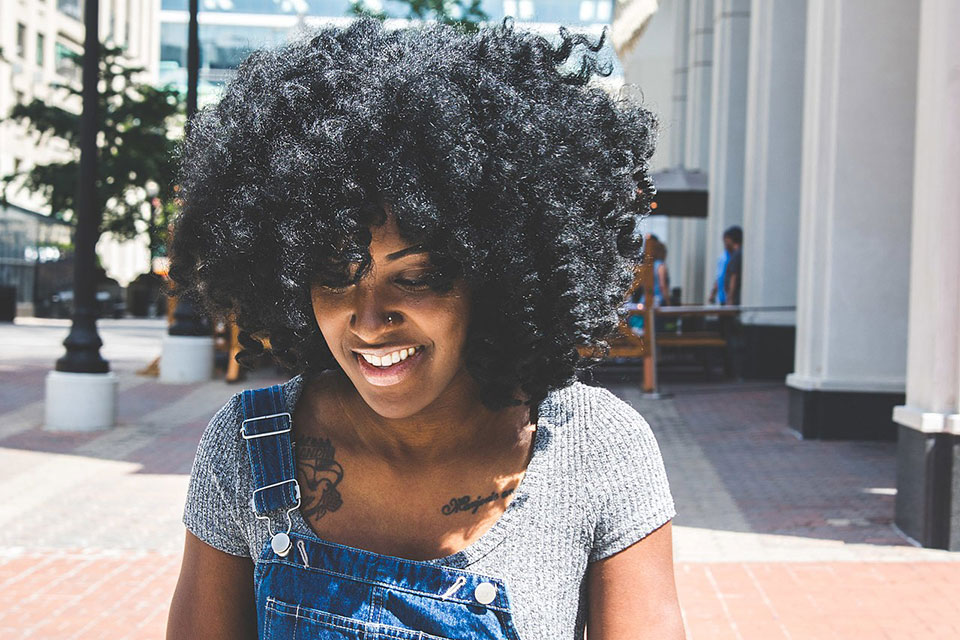 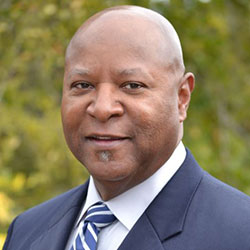 Sen. James Manning (D-Eugene) said that although HB 4107 was a casualty of the Republican legislative boycott, it is a priority and will be re-introduced.When state Republican lawmakers went into hiding last week to boycott environmental legislation, they effectively killed hundreds of bills--including a robust anti-discrimination measure.

But one chief co-sponsor confirmed that House Bill 4107, which would prohibit discrimination based on hairstyle and hair texture, and which would largely prohibit businesses from being “cashless,” will live to see another day. “The bill will come back, and we will get it done,” Sen. James Manning (D-Eugene) told The Skanner. “It is a priority bill.”

HB 4107 had been approved by the House and was awaiting Senate review. Unless it is made a priority in a special legislative session, the bill will need to be re-introduced and voted through the House again.

Chief sponsor Rep. Janelle Bynum (D-Clackamas) pointed out that both facets of the bill address prejudice that people of color are more likely to experience. 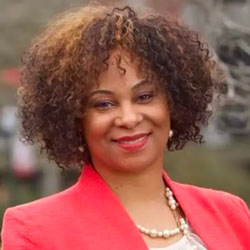 “This bill is about being able to exist in public without facing discrimination, and it addresses two different aspects of the same underlying problem, which is what some people call ‘backdoor discrimination,’” Bynum said during a Feb. 2 public hearing on the bill.

HB 4107 specifically addressed stores and restaurants that refuse to accept cash. Owners of such establishments were quoted as saying it was easier to run a card or accept digital payment, or that keeping cash on hand posed safety risks.

But such concerns did not outweigh the public’s right to accessing goods and services, Bynum argued.

“What it amounts to is that it has an underlying equity impact,” Bynum said.

She later added, “From a privacy and consumer freedom standpoint, I’m concerned that cashless stores require customers to initiate a business relationship with a third-party financial institution just to perform basic life activities like buying groceries or food.”

“When you have low-income folks that don't have a debit card or don’t have access to banking, you put them at a disadvantage,” Manning told The Skanner. “It states on that bill that this is legal U.S. tender, so to say we can’t accept cash is in fact going against the U.S. government credit document.”

It’s About More Than Hair

Bynum cited studies that show Black women’s hair is three times more likely to be perceived as unprofessional. During public hearings, HB 4107 supporters detailed the expense, effort and often hazard of keeping hair texture and style in line with what are often Caucasian norms.

“And that’s because the courts have held that absent clear legislative intent, protections against racial discrimination do not include hairstyles historically associated with race.”

California, New York, New Jersey, Virginia, and Colorado have all outlawed hair-based discrimination, and similar legislation has been introduced on the federal level, in both the House and Senate. Meanwhile, in the U.S. House of Representatives, Rep. Bobby L. Rush (D-Ill.) and Rep. Lisa Blunt Rochester (D-Del.) drafted an amendment to the Cosmetic Safety Enhancement Act of 2019, stipulating that the Office of Minority Health would be consulted on ingredients to be reviewed. In the submitted amendment, the representatives noted that fewer than 25% of personal care products marketed to Black women are considered to be "low" in potentially hazardous ingredients.

“Women and girls of color are disproportionately affected by environmental chemical exposures from potentially harmful chemicals in cosmetics,” Blunt Rochester said in a statement.

Recent, highly publicized incidents have highlighted the need for such protections: Texas high school student DeAndre Arnold, who is Black, was told he could not walk at his own graduation unless he cut his dreadlocks. In 2018, high school wrestler Andrew Johnson was forced to have his dreadlocks cut during a competition, or to forfeit the match.

But during the legislative work session, the examples struck much closer to home. Nkenge Harmon Johnson, the CEO and president of the Urban League of Portland, described having her own professionalism called into question because of the natural hairstyle she wore while serving as an appointee of then-President Barack Obama.

“And as I had already been cleared by the FBI and appointed by the president of the United States of America, there was someone in a (human resources) position who decided to put her hand up and actually sort of call a meeting to say ‘Huh, you’re sure you want to hire her? Because of her hair,’” Harmon Johnson said. “I want to tell you if it can happen there, if it can happen at the highest levels of government, it can certainly happen here at home.”

She added, “It seems pretty silly, frankly, that we would have to do this. So if some of you have that in the back of your mind, trust me when I tell you it’s incredibly important. Both for peace of mind, but also for justice in our state.”

HB 4107 received widespread support, and Carol Johnson, Oregon Bureau of Labor and Industries civil rights division administrator, assured representatives that it could be put into practice.

“At BOLI we are fully prepared to absorb the responsibilities of enforcement, and to bring forth this type of protection that we need again for access to places of public accommodation, access to employment opportunities, and to not be discriminated against in the educational context,” Johnson told the committee.

Natural hair stylist Amber Starks has experienced the intersection of Black hair and legislation before. Her efforts led to the passage of 2013’s natural hair care bill, HB 3409, which exempts stylists like her from expensive cosmetology licensing procedures that are often irrelevant to Black hair care.

“I think Brown and Black bodies are political in general,” Starks told The Skanner. “I’m of the belief that if you address the people that are most affected and oppressed, you pretty much take care of everybody. Even with something as small as hair.”

Starks, who now owns her own natural hair care salon, said she spoke with Portland’s Human Rights Commission about the issue of hair style and hair texture discrimination.

“The root of our state was the White man’s paradise, and there was intentionality around making sure this place existed free of Black and Brown people, if they weren’t in service to Whiteness,” Starks said. “So I think what I asked the HRC was to be intentional. We need to deconstruct the things we were intentionally about.

"Though that may not be the wording in the bill, that’s really what it is. And that’s important.”

For Starks, the idea of conforming to White hair ideals isn’t merely an inconvenience--it’s erasure.

“I think hair has been one of the ways that the African diaspora has been able to hold onto its sense of identity,” Starks said. “Being stolen and enslaved and then indoctrinated, all of those things took away our connection to our people, but somehow, traditional hairstyling has managed to stay under the radar. It is a way that people of the diaspora have been able to stay connected to our roots. Think of how valuable hair has been in holding onto a sense of self. And so for me, that’s a really powerful thing that we still braid, we still twist and lock. Even if we’re unaware of the significance, it’s such a significant thing that we haven't forgotten. This bill honors that connection in a lot of ways.”