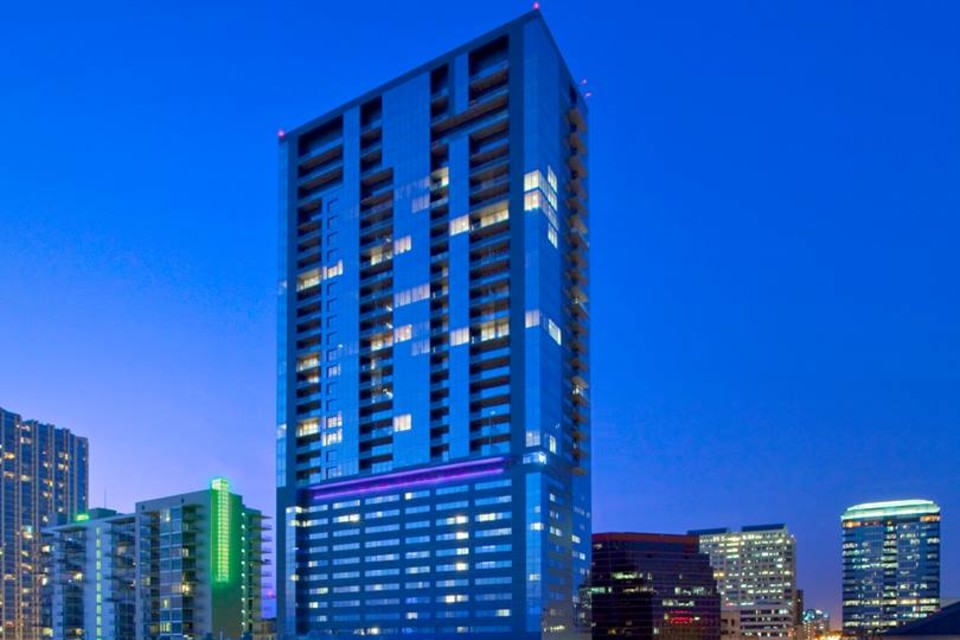 PORTLAND, Ore. (AP) — Documents show that Portland Mayor Ted Wheeler's office billed city taxpayers $1,123 a night for an aide's hotel accommodations while at a conference in Texas, in likely violation of city rules.

City rules require lodging expenses to be "reasonable." And the rules state hotel costs significantly higher than standard per diem rates must be explained.

Wheeler's chief of staff, Kristin Dennis, said she approved the expenses and that the hotel costs were "a minor, isolated mistake" made by an aide in training.

She added that she strives to be a vigilant steward of taxpayer money and that the mayor's office spent less than its allotted budget last year.