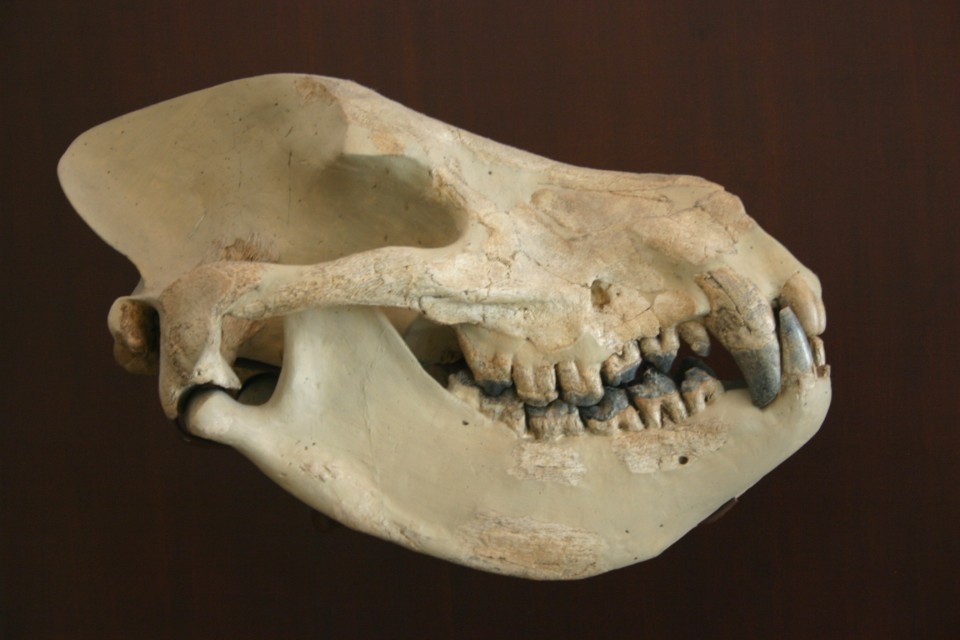 BEND, Ore. (AP) — A fossil jaw bone misidentified for 50 years turns out to belong to a bone-crushing mammal and is the first to be found in the Northwest, scientists said. 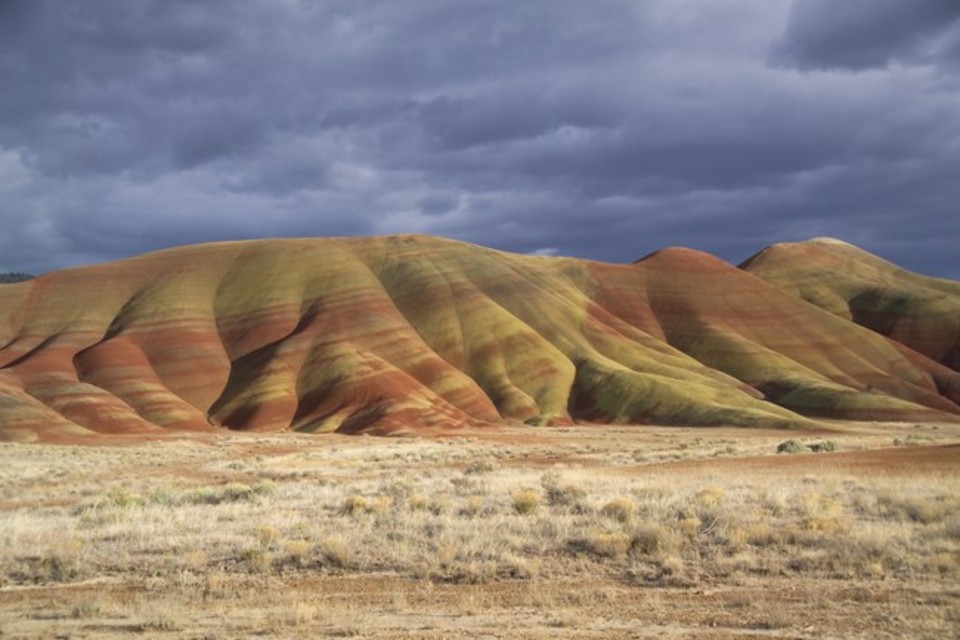 He said scientists previously thought the fossil was from a polar bear-like creature.

"We weren't expecting her to say: 'This isn't what you think it is,'" Famoso said.

Fossils from the mammal have also been found in the Rocky Mountains and Southern California.

They were running around Oregon being the first animals chewing on bones.

"They behaved like hyenas," Famoso said. "They were running around Oregon being the first animals chewing on bones."

Famoso said he wants to examine other fossils in the University of Oregon collection to see if they're also misidentified.

"It definitely warrants reviewing some of the specimens we already have," he said. "We need to double check."