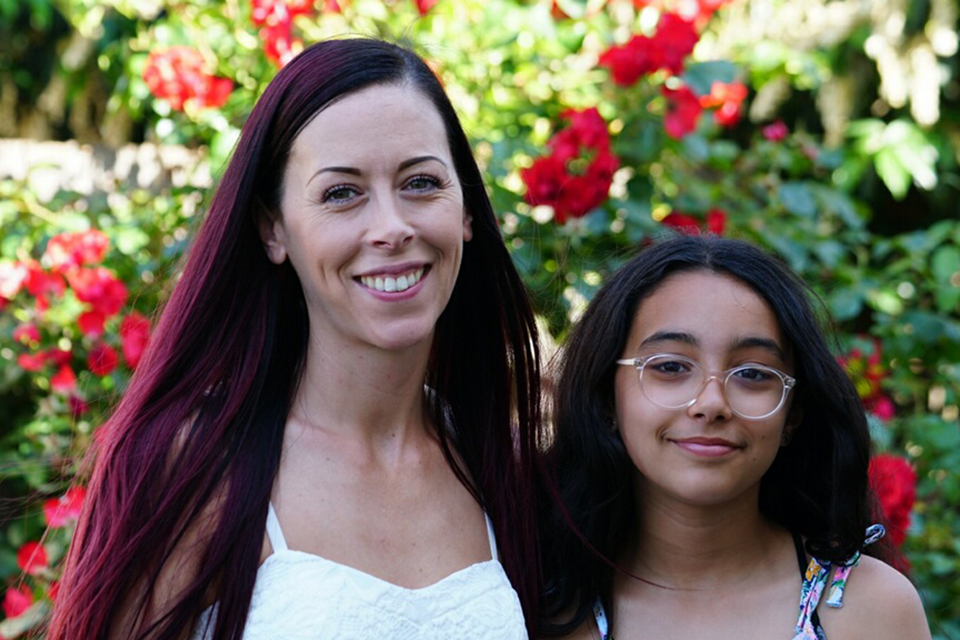 The family of a Milwaukie grade-schooler has filed a tort claim after comments from an educational assistant made national news.

Earlier this month, KGW reported that on May 31 an educational assistant tasked with supervising lunch and recess told a group of 15 fifth-graders, the majority of whom were students of color, that they were lucky they weren’t picking cotton or cleaning her house – and last week that the employee was no longer with the district.

“It made me feel really sad and targeted,” Jasmyn Spencer, the biracial Linwood fifth-grader whose mother originally approached the school and later the media to address the incident, said in the original story.

Jason Kafoury, the family’s attorney, said the school district has offered conflicting accounts of how it responded to the incident.

In an email to parents dated June 3 – the day after the first news stories broke -- the district wrote that the assistant was on leave pending an investigation but had no interaction with students at school.

But Syreeta Spencer, the mother of a Linwood fifth-grader and the person who initially approached the media, said when she met with school staff the day before, she was told the teacher would still be supervising students in kindergarten through fourth grade – just not fifth-graders.

“It was only on Wednesday, after the news went viral, when action was taken to suspend the employee, and the district has also said that the employee resigned on Friday, June 7,” Kafoury’s release said. “This actual timeline contradicts the suggestion by the district that the employee was placed on leave once she admitted making the racist statements to the students.”

According to Kafoury, immediately after the incident, one student was sent to the principal’s office after asking the instructor not to make such comments, and when lunch concluded the children told their teacher what had happened and asked them to bring in the principal.

“All the students agreed on what the instructor had said to them,” the release said. “The principal told the children that she was ‘disgusted’ at what she had heard, but nonetheless proceeded to suggest the students bore a measure of responsibility for making too much noise in the lunchroom.”

The release closes with a list of questions, including why an instructor felt comfortable making comments to minority children and why students were lectured about accountability, “as if fifth graders laughing in the lunchroom somehow invited grotesque racist insults from a member of the school staff?”

Attorneys also asked why the school didn’t suspend the instructor immediately after she admitted to what she’d said, and why they felt it would be appropriate to have her supervise younger children.

Those questions, submitted along with a tort claim June 13, have been met with “total radio silence,” Kafoury said. The district has also not responded to inquiries from The Skanner.

“I want to come up with an interesting solution to this. They haven’t called me,” Kafoury said.