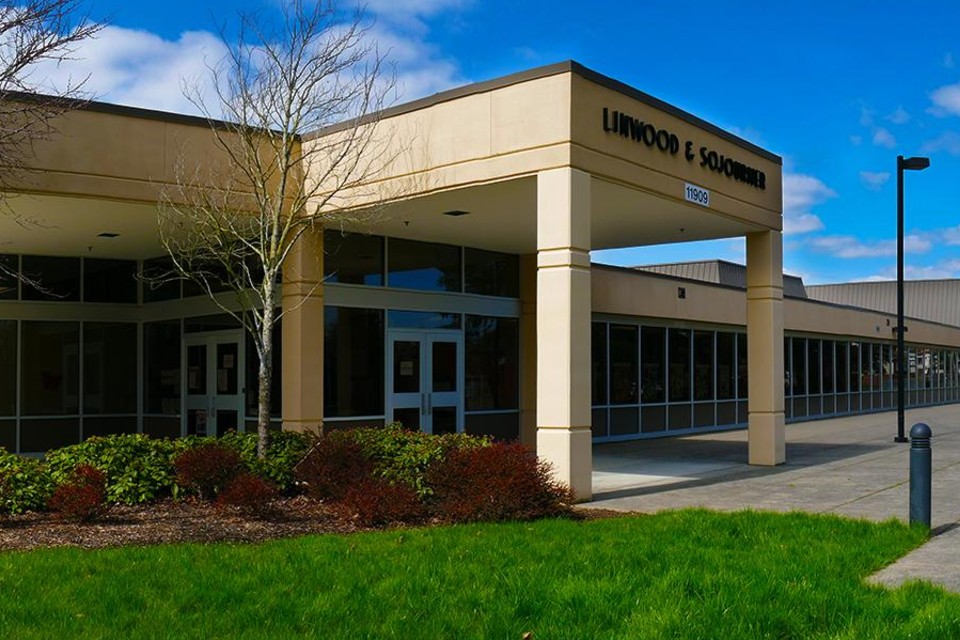 The Oregonian/OregonLive reports a district spokesperson said an instructional assistant made references to slave and manual labor during lunch at Linwood Elementary School in Milwaukie May 31.

Fifth-grade parent Syreeta Spencer says the employee reprimanded a group of students, which Spencer described as mostly students of color, for being too loud during lunch.

The employee told the students they were lucky they weren't "picking cotton and cleaning or painting a house."

District officials said the employee was put on leave June 5, several days after the incident. The investigation ended two days later with the employee's resignation.

Spencer says the school is hosting a conversation for students to share experiences and ask questions related to minority issues.