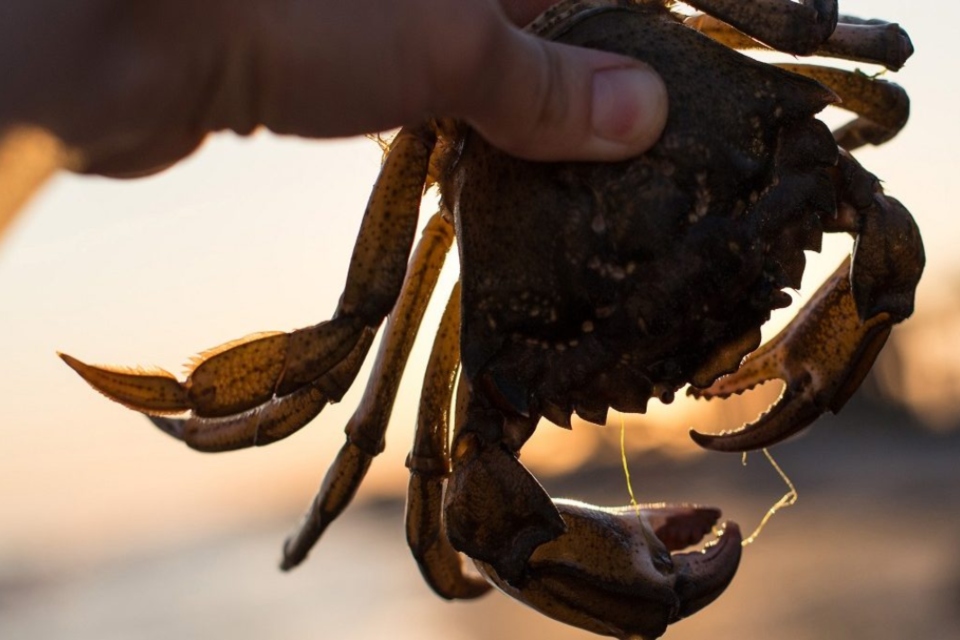 Commercial crabbers in Oregon and California are suing 30 fossil fuel companies, claiming they are to blame for climate change, which has hurt their industry.

"The scientific linkage between the combustion of fossil fuels and ocean warming, which leads to domoic acid impacts in our fisheries, is clear," Noah Oppenheim, executive director of the Pacific Coast Federation of Fishermen's Associations, told the San Francisco Chronicle. "We know it, and it's time to hold that industry accountable for the damage they've caused."

West Coast crabbers experienced significant losses starting in the 2015-16 season when massive algal blooms caused by warm ocean temperatures resulted in a domoic acid outbreak that reduced the length of the crabbing season.

Crab is the most valuable single species commercial fishery in Oregon, with an average harvest of 16 million pounds per season.

There are nearly 1,000 Dungeness crab permit holders in California and Oregon.

Scott J. Silvestri, corporate media relations manager of Exxon Mobil Corp., said in an email to the Chronicle that reducing greenhouse gas emissions is a global issue and requires global participation and actions.

"Lawsuits like this — filed by trial attorneys against an industry that provides products we all rely upon to power the economy and enable our domestic life — simply do not do that," he said.

In California, the cities of San Francisco and Oakland also filed lawsuits against five oil companies earlier this year, seeking to recoup the cost of paying for seawalls to fend off sea-level rise. A federal judge tossed those lawsuits in June, saying courts couldn't decide who should be held accountable for an issue as big as climate change.