Oregon Lawmakers Ordered to Comply with Subpoenas Over Misconduct 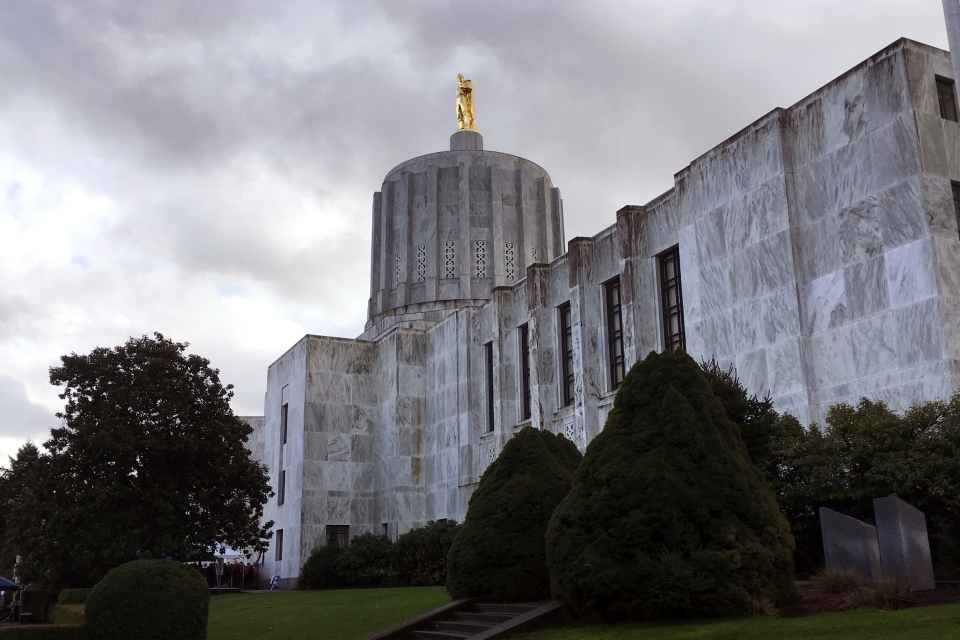 A Multnomah County Circuit Court judge has ruled that Oregon legislative leaders must comply with subpoenas for documents and testimony in the sexual harassment investigation at the Capitol.

The Oregonian/OregonLive reports Judge Christopher Marshall said Monday the subpoenas were reasonable in scope and had been issued lawfully by the Oregon Bureau of Labor and Industries. But he also found the Legislature's top officials initially had cause to object, rejecting the agency's request for a contempt order and $1,000-a-day fines.

He gave lawmakers until Dec. 5 to provide documents and Dec. 18 to provide testimony.

Through their attorneys, Senate President Peter Courtney and House Speaker Tina Kotek had argued that supplying the information would jeopardize the privacy of people who had complained about misconduct.

On Monday, labor agency lawyer Nena Cook said the alleged victims' information would be kept private under a protective order.

The Bureau of Labor and Industries had identified two interns who reported being sexually harassed while working for former Sen. Jeff Kruse, R-Roseburg. Kruse resigned following the allegations, which he denied.

The labor agency's investigation dates back to Aug. 1, when Democratic Labor Commissioner Brad Avakian took the extraordinary step of filing a complaint with his own agency alleging that Courtney and Kotek knew or should have known about complaints about Kruse and the "broader sexually hostile environment in the Capitol." Avakian's complaint also named seven other individuals including the Legislature's human resources chief and top lawyer, plus the entire Legislature and Department of Administrative Services, which handles human resources for much of the state government.